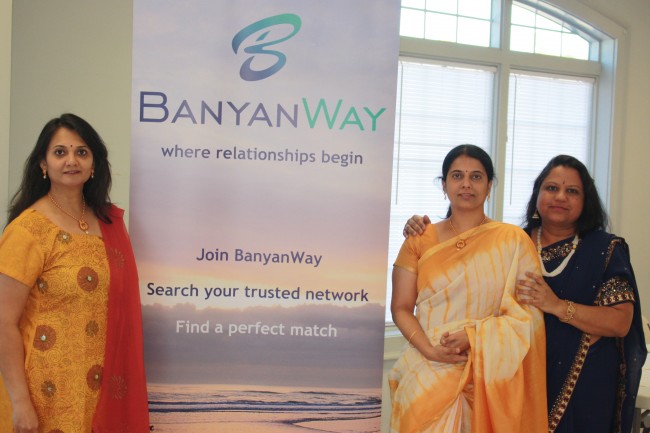 Atlanta, GA, April 11, 2018: “First generation Indian immigrants in the US struggle to find the proper balance of involvement with their children’s lives around dating and marriage,” said Aparna Basker, CEO and founder of BanyanWay.  “This generation of parents is caught between the traditional methods of arranged marriages and the modern method of dating apps. BanyanWay strives to bridge that gap and is an effort to help those of Indian origin find a life partner.”

Aparna is an Atlanta native for the past 18 years. She observed the struggles that first generation Indian immigrants faced when trying to find a match for either themselves or their adult children. She realized that they were missing the community and family involvement that they were used to in India and started BanyanWay to provide a solution.  It is open to all Indians irrespective of religion, native language and past marital status.

“We are currently in a pre-launch phase,” said Aparna, “and we plan for our app to be released later this year.”   BanyanWay is already actively working to help Indian parents and singles, however. 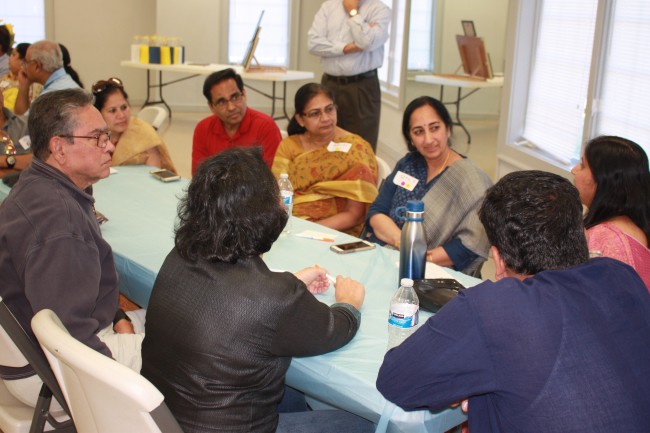 Feedback from the participants was very positive with everyone requesting more events like these. Parents remarked that they “had never attended any other event like this” and were “happy to meet other parents in a similar situation.”

BanyanWay also organizes ‘Hello!’ events in Metro Atlanta for Indian singles.  These events have drawn participants from several other states in addition to people from the Atlanta area.  The most recent events were held in December 2017 and February 2018.  The next ‘Hello!’ event is scheduled for April 2018.

Indian American couple charged in Atlanta for laundering $400,000 on behalf of phone scammers