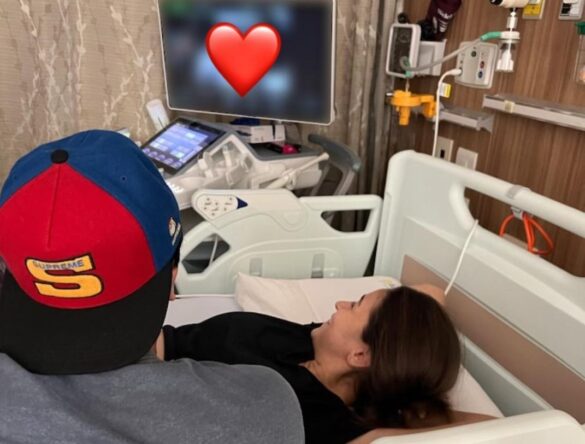 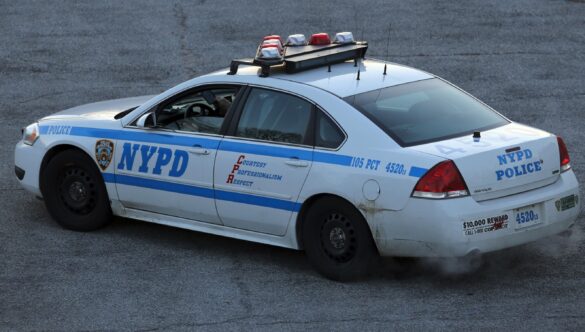 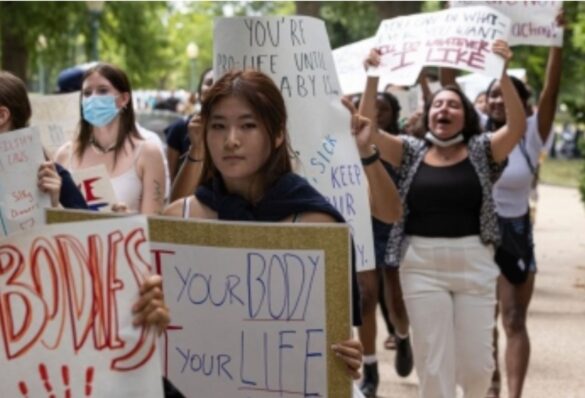 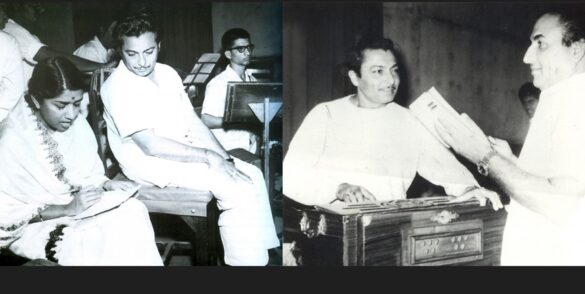 BY AJAY VISHWANATHAN
Photos by Bytegraph.com

Atlanta, GA: The crowds were settling in at Georgia Tech’s Robert Ferst Center for the Arts. The welcome and introductions from Venkat Maddi, President of Shirdi Sai Baba Temple, were well received. Mahesh Kommajosula aptly put it, “It is a blessing to do Ramayana under the watchful guidance from Sai Baba.”

Every gaze was fixed on the stage as the curtains slowly rose to music. After months of pondering over scenes and backdrops, after hours of grinding rehearsals and fine-tuning the timing of the music, lighting and actors, the moment had finally come to cut loose the epic  production, Ramayana.

The spotlight beamed down to the center of the stage. Reclined in his characteristic pose under the hood of Sesh Naag , MahaLakshmi by his side, Lord Vishnu smiled. After listening to the woes of Gods and tales of Ravana’s domination and terror, Vishnu finally rose to his feet. And made an announcement aimed at wiping out all misery:  to destroy Ravana and his evil, He and Lakshmi would take the human form of Rama and Sita, and grace Earth, thus marking the birth of Ramayana, the grand epic.

The tremendous production efforts came into view as various events unfolded, each scene embellished with color, costumes, intricate make-up, and authentic props and settings. From Dasharatha’s Putra-kameshti yagna, the rewarding appearance of Yagna Purush, the birth of Rama, Bharata, Lakshmana, and Shatrughna, the calming Vashisht gurukul, to the striking transformation of the young brothers into strapping men armed majestically with bow and arrows. The appearance of the scions of the Sun dynasty on stage was greeted with applause and set the tone for the rest of the show.

“Rama’s name will remain forever etched as the indestructible symbol of dharm,” said Vasisht as he convinced Dasaratha to offer his sons to Vishwamitra for protection of his yagna. As the play progressed, with backdrops riding heavily on many moving parts, with scenes requiring precise coordination, there were high-points that will remain etched forever in people’s minds. The Vishwamitra ashram,  breaking of Shiva’s bow, Sita-Rama Kalyanam, squashing of Parashuram’s ego, crossing of Ganga in a boat, Panchavati, severing of Soorpanakha’s nose, Ravana’s entry, playing Veena to Mandodari’s moves, Sita’s abduction and Pushpak viman journey to Ashok Vatika, the Vali-Sugreev combat, the elaborate design of Rama and Ravana’s chariots as they engaged in the final battle, and of course the picture-perfect Rajya Abhishek where the finery, color and grandeur of the costumes lit up the stage.

“When I consider previous plays that I have been part of, the production aspects of this one probably rank as some of the most complex,” said Lakshmi Vedala, one of the key backstage support hands for Ramayana who was also instrumental in helping boost ticket sales. “A show like this is immensely valuable for adults and children alike,” said Navin Tyagi, a dedicated devotee and an ardent fan of music. Instead of being among the unknowing audience, if you had stood offstage in the sidelines, you would have realized how formidable and involved the planning and logistics were – the switching of microphones from actor to actor, constant rewiring of equipment, costume changes between scenes, impressive cosmetic transformation of artists by volunteers who waited with their make-up kits and immense patience, the swapping of backdrops and shifting of props. You would have also noticed great chemistry, selflessness, and teamwork with one goal in mind: the successful rendering of an epic that took months in the making. All the qualities that Shri Shirdi Sai Baba would have been proud of.

Preparations for Ramayana had taken epic proportions over the last nine months, from the script to the onstage performance. There were about 55 onstage roles and more than 30 backstage production crew members who breathed life into this classic production. Adults and children were equally enamored by the show and seemed to have taken great interest in the play. Many are now reading Ramayana with renewed interest.

The evening before the play, when the boat – on which Rama, Sita, Lakshmana and Sailor cross the Ganga – refused to move on the stage as planned, everyone was concerned; alternate plans were being developed. That night, Syam was still deliberating the fate of the equipment as he stood quietly at the Home Depot checkout counter. Handing him the receipt, the cashier said, “Now your boat will roll smoothly,” and winked at a stunned Syam who would ponder over the fellow’s remark for a long time. Could it be some kind of a divine blessing for the team?

As the artists took the final bow to standing ovation on the night of the performance, many a heart on stage was filled with gratification for having been part of a wonderfully executed venture, a joyous odyssey. Some had tears in their eyes. And more than one person wondered how an unconnected, unaware Home Depot worker was so sure that Rama’s boat would indeed roll along, one more time.