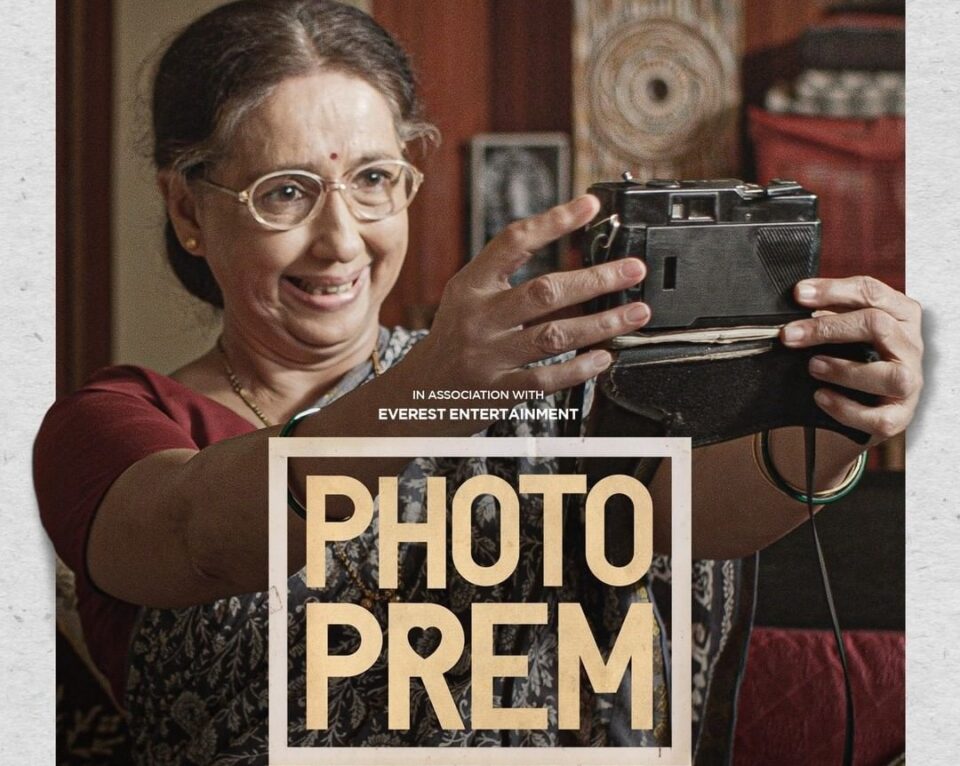 Fifty-something Maee hates being clicked. Which in turn leads to a peculiar problem. She realizes there’s no decent photograph of her in the house. That’s no petty issue if you consider your primary source of remembrance when you’re no more, will be the picture that hangs in the living room. So, Maee decides she must fix the situation.

Debutant duo Gayatri Patil and Aditya Rathi’s Marathi film is a bittersweet comedy crafted out of middle-class quirks and the deeper question of identity, without getting too heavy about it. Rathi’s script maintains a feel-good rhythm all along, and ends with a spot of black humor.

The storytelling derives its major impetus from the cast, led by a flawless Neena Kulkarni. She is the quintessential lady-next-door, coy and withdrawn in her own world. The story gives her a character arch that moves subtly, as her protagonist Maee plays out a very unlikely coming of age drama.

There are two aspects to the narrative, as Maee sets out to figure out a way how to get the perfect image to frame for posterity. First, the film is a plain and enjoyable adventure of a woman, who has been a homemaker all her life, as she sets out to realize her ‘dream’ for a perfect photo-op. Her interest in the idea is stirred as she starts observing photographs at funerals, and feels most images of the departed seem far from perfect — not at least in the way she would hope to appear on the walls of her home. Patil and Rathi execute this aspect of the narrative with assuredness.

The other aspect that drives the story is Maee’s internal journey, unfolding as the film’ s subtext. Patil and Rathi go for humor-laced simplicity as Maee makes an important realization right at the end, about what really defines memories — a moment’s perfect pose before a camera or a lifetime’s impression that one may leave behind.

Simply photographed (Kedar Phadke) and adequately edited (B. Mahanteshwar and Rohan Sarode), “Photo Prem” is one of those films that leave a message even as it entertains, without forcing you to think too hard about what it has to say.

So, you are an NRI who cannot travel to India: What can you do to help loved ones deal with COVID?