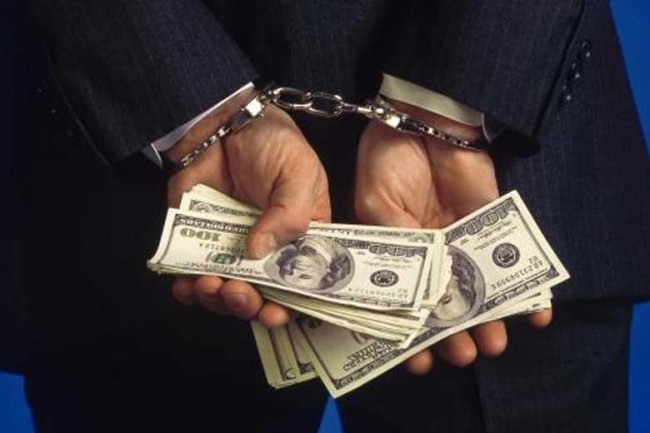 New York, May 5 (IANS) A stock broker of Indian descent has been charged in an alleged $131 million stock manipulation scheme after investigations by a task force set up for President Barack Obama’s war on financial crimes, federal officials announced Wednesday.

Pranav Patel of Tamarac, Florida, participated along with eight others in the multi-state scam “through a dizzying round of unauthorized trades” to pump up the share price of a company with no business operations, Robert L. Capers, the federal prosecutor in Brooklyn said.

The 35-year-old Patel was scheduled to appear later Wednesday in a federal court in Fort Lauderdale, Florida, for legal proceedings to bring him to Brooklyn for trial. The case involved the NASDAQ-traded stocks of ForceField Energy Inc., which claimed to be a world-wide distributor LED lighting products.

The nine from four states across the US were charged with securities fraud, conspiracy, wire fraud, money laundering and making a false statement to law enforcement officials.

The charges followed actions by the President’s Financial Fraud Enforcement Task Force that “was established to wage an aggressive, coordinated, and proactive effort to investigate and prosecute financial crimes,” Capers’ office said.

The nine, who included Naveed Khan of Staten Island, New York, “designed an elaborate but fraudulent scheme built on lies, kickbacks and manipulated trading activity to defraud the securities markets, the investing public and their clients,” Capers said. “They took a company with essentially no business operations and little revenue and deceived the market and their clients into believing it was worth hundreds of millions of dollars through a dizzying round of unauthorized trades and deceptive promotions.”

“The scheme ended up costing investors approximately $131 million in losses,” according to Diego Rodriguez, the Assistant Director-in-Charge of the Federal Bureau of Investigation (FBI) New York Field Office.

The prosecutor’s office alleged that a ForceField official hired Jared Mitchell, the managing partner of a financial firm, to pay kickbacks using offshore bank accounts in 2014 to Patel and four other stock brokers for buying ForceField shares in their client’s accounts to manipulate the price.

The announcement did not identify the official, but Richard St-Julien, who was ForceField’s chairman and founder, was arrested in April last year and charged with securities fraud conspiracy and paying through a Belize-based company the alleged participants in a scheme to manipulate the company’s share prices.