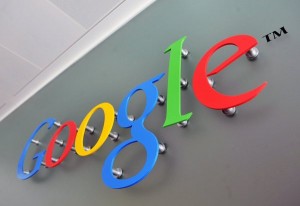 New York, Feb 15 (IANS) The next dawn of Internet technology is fast coming – at a speed you can’t even imagine!

Google is exploring the next big thing – 10 gigabit per second connections that are over 1,000 times faster than the average connection in the US today.

“After one gig, it would be 10 gigs so we are already working on 10 gigs,” announced Patrick Pichette, Google chief financial officer who discussed Google’s 10 gigabit experiment at a conference in San Francisco.

Google would continue to push for change in the world of commercial internet services, and the timing couldn’t be better.

However, the tech giant is not expected to roll out the service any time soon.

“That is part of our DNA… but we don’t have plans to deliver 10 gig speeds in the near future,” a Google spokesperson was quoted as saying in USA Today.