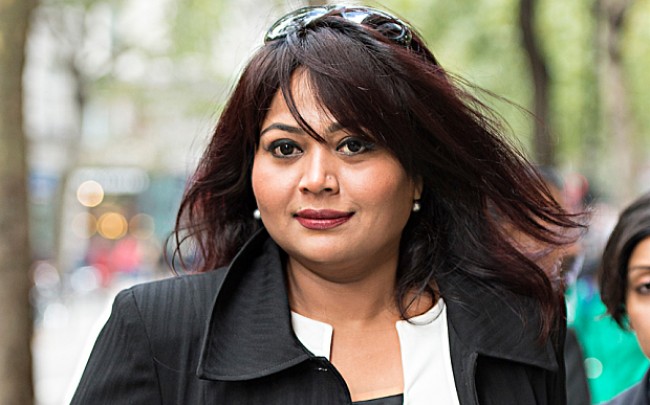 Bengaluru, May 4 (IANS) Shreya Ukil, a 40-year-old Indian woman who was formerly a techie at the Wipro office in London, has won a landmark lawsuit in a British court against the IT major for sacking her on grounds of gender discrimination, unequal pay and victimization.

“The Wipro leadership team, including its (then) chief executive T.K. Kurien, conspired to push Ukil out of her job and her role in Britain,” her counsel Slater Gordon said in a statement from London on Wednesday.

The court observed that the direction (to sack Ukil) had come from the very top and was followed through with considerable resolve.

“Ukil was victimized by Wipro’s leadership for speaking up about sex discrimination, unequal pay and a culture of sexism,” the statement said.

Ukil, who worked with Wipro for almost 10 years, won multi-million-dollar contracts for the firm and received numerous performance awards, started raising concerns in 2012, which went unheeded.

Ukil, who was the sales and market development manager for Wipro’s back office operations in London, filed the lawsuit with the central London employment tribunal, claiming she was forced into an affair by Punja, a married man, who was head of its business process outsourcing (BPO) office in London.

Indian-Canadian Prem Watsa to the rescue of BlackBerry