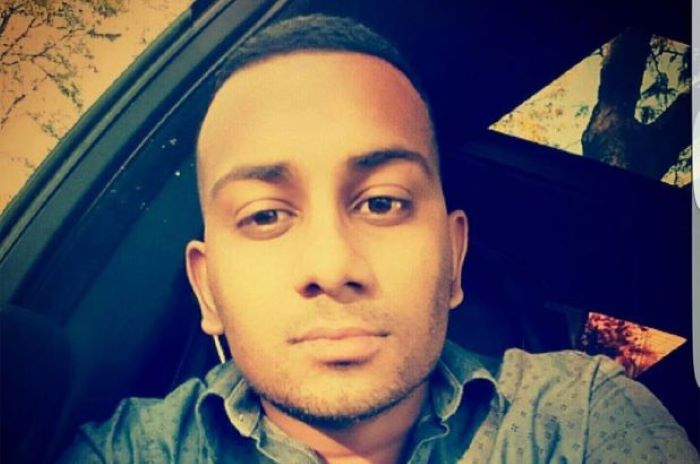 New York, May 26 (IANS) A quick thinking Indian origin metro train driver saved an Asian man who was shoved onto the tracks in an apparent hate crime, according to media reports.

The driver, Tobin Madathil, said that he had put the train on an emergency mode after he saw the man on the tracks, managing to stop the train less than 10 metres from the victim, and went on to help him, the New York Post reported on Tuesday.

He told the newspaper, “I’m glad I was able to stop on time and didn’t hit the guy, thank God!”

The Hill website, which concentrates on political coverage, called him “heroic.”

Police told the newspaper that they were investigating as a possible hate crime the attack on the Asian man.

The 36-year-old man was pushed from the platform in front of the train that Madathil driving just as it was approaching the underground station on Monday.

Police described to the Post the alleged attacker they were searching for as a Black man and tweeted a picture of the suspect.

New York City has suffered an upsurge of communal violence against Asians and Jews most of them perpetrated by non-White persons. This year till the beginning of May there were 80 hate crime attacks on Asians in the city and 54 against Jews, according to police.

“Right when I was coming into the station people were waving at me, and that’s when I immediately placed the train into emergency mode,” Madathil, 29, who has been a driver with the Metropolitan Transportation Authority for two years, told the Post.

“I exited the train and went to the victim. He was bleeding from the head.”

The metro transit system is referred to as the “subway” in New York and the drivers as “operators”.

“I just try to stay focused at all times when I operate, just watch the tracks and platform, just be alert,” Madathil said.

The victim was taken to a hospital with injuries to the head.