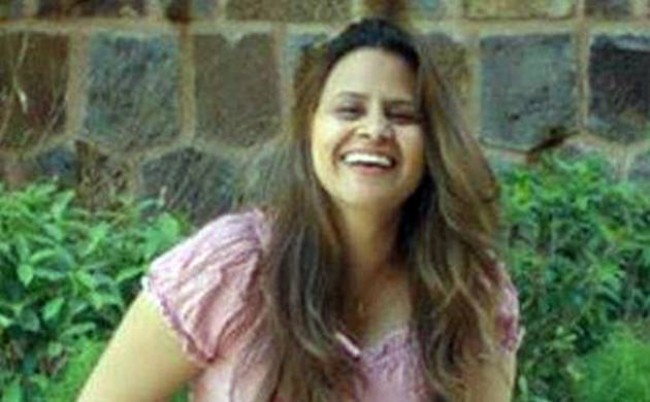 Hoshangabad (Madhya Pradesh), May 14 (IANS) The body of former US embassy employee Leena Sharma, who was missing for some days, was found buried in a jungle in this Madhya Pradesh district on Saturday, police said. Three people, including her uncle, have been arrested in this connection.

Police said that her murder seemed to be over a dispute about her ancestral property in Sohagpur area.

Sharma, who is based in Delhi, had come here to inspect the property but had gone missing subsequently, subdivisional police officer Anurag Uike told IANS.

He said police received information that a female corpse had been found in Kamti jungle area and on investigating, found Sharma’s body buried in the ground and urea and salt added to the spot so that the body decomposes fast.

Her maternal uncle Pradeep Sharma, and his two servants Rajesh and Gorelal have been arrested and the body sent for autopsy, Uike said.