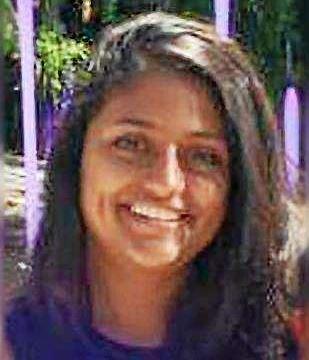 Washington, Oct 10 (IANS) An 18-year-old Indian-American student of Villanova University in Philadelphia, whose body was found in her dormitory room in August, died of alcohol poisoning, according to media reports.

The Delaware county medical examiner, whose office released autopsy results of Kinara Patel, a second year student from Hackensack, New Jersey, has declined to disclose her blood-alcohol content at the time of her death, philly.com reported.

Patel’s body was found Aug 29 three days into the semester, inside her Sullivan Hall dorm after spending a night with friends in Bryn Mawr, police said declining to provide more details.

Villanova spokesperson Jonathan Gust called Patel’s death a devastating loss for “people that knew her and many others who didn’t”.

He would not say if university officials knew where Patel had been drinking.

“Alcohol abuse and underage drinking is a growing national problem for college students, and Villanova recognises those issues and we’re committed to educating our students about the effects of alcohol,” Gust was quoted as saying.

Each year, between 1,300 and 1,400 college students die from alcohol-related injuries, including alcohol poisoning and car crashes, according to the National Institute of Alcohol Abuse and Alcoholism.

Founded in 1842, Villanova University is a Catholic university with an undergraduate and graduate enrolment of more than 10,000 students. Its campus stretches into two townships — Lower Merion and Radnor — in both Montgomery and Delaware counties of Philadelphia.