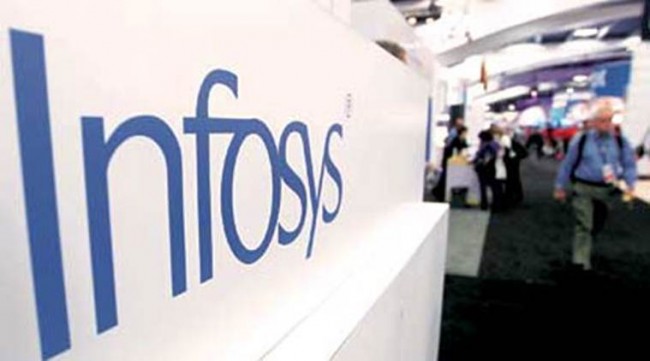 Washington, May 3 (IANS) The White House has welcomed the announcement by global software major Infosys to hire 10,000 American workers in the next two years, calling it a “political victory”.

“We’re glad to see companies like Infosys see opportunity in the American economy again,” said Ninio Fetalvo, a White House spokesman, in a statement to the Washington Post.

Infosys on Tuesday announced that it would hire 10,000 American workers in the next two years and would set up four technology and innovation hubs across North America to focus on cutting-edge technology, including artificial intelligence (AI), machine learning, user experience, emerging digital technologies, cloud and big data.

The first hub will open in the midwestern state of Indiana in August and is expected to create 2,000 jobs by 2021 for American workers.

“The hubs will have technology and innovation focused areas and serve clients in key industries such as financial services, manufacturing, healthcare, retail and energy,” said the firm in a statement.

The White House characterised the Infosys announcement as a political victory, pointing to it as further evidence that companies are renewing investment in the US as a result of the Trump administration’s “pro-growth economic agenda”.

Clients in the US contribute about 60 per cent of the company’s software export revenue per year.

“We are committed to hiring 10,000 American technology workers over the next two years to help invent and deliver the digital futures for our clients in the US,” said Infosys Chief Executive Vishal Sikka in the statement.

The $10.3-billion company will hire experienced professionals as well as recent graduates from major universities and local and community colleges to create talent pools for the future.

The decision to ramp up local hiring by Indian IT majors like Infosys, TCS and Wipro comes also in light of Trump’s order to ensure that H-1B visas were awarded to the most skilled and highly-paid.