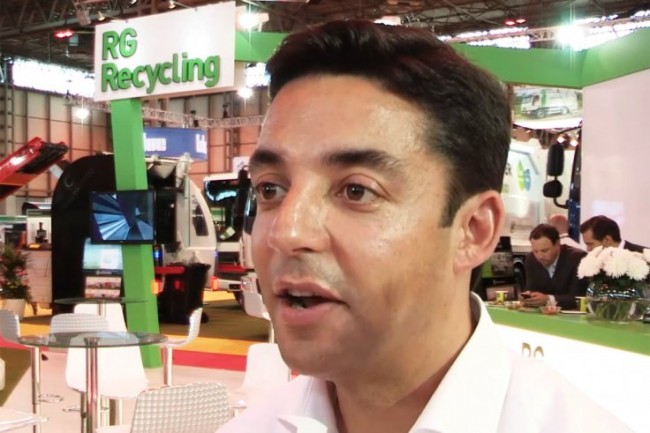 London, April 22 (IANS) An Indian-origin millionaire director of a company in Britain was caught in a supermarket hiding in his bag meat and wine worth 200 pounds (about $300), and has been awarded by a court 12 months’ community service for shoplifting, media reported on Wednesday.

Ronan Ghosh, 39, was shopping at the Tesco outlet in Birmingham, West Midlands, on February 21 and he only paid for the items in his trolley but did not pay for the items he kept in his bag, a court heard.

The 16 million-pound-a-year turnover global recycling firm’s boss was spotted on the store’s security cameras stowing away the expensive items. He was detained by a guard and police were called, the Daily Mail reported.

Ghosh, who lives in a luxury 550,000-pound house in leafy Solihull, pleaded guilty to theft at the Birmingham Crown Court.

He claimed in the court that he had visited the store after an argument with his girlfriend and he had not intended to steal the goods.

Charnjit Jutla, the defence lawyer, told the court that Ghosh is the director of RG Recycling company that supplies high-value machinery for the recycling industry.

“It is a global business. It has a yearly turnover of 16 million pounds,” Jutla was quoted as saying. “It beggars belief as to why he finds himself in this court. He accepts full responsibility for what he has done.”

Jutla said Ghosh was “disappointed with himself and shocked and embarrassed”.

The defence lawyer told the court that on the day in question, Ghosh’s father told him that his mother had been diagnosed with skin cancer and that worried him a lot.

Jutla said there was also a will being discussed within the family which had put considerable strain on Ghosh.

Judge Murray Creed sentenced the businessman to a 12-month community service. He was also ordered to complete 80 hours’ unpaid work and pay 575 pounds in costs.