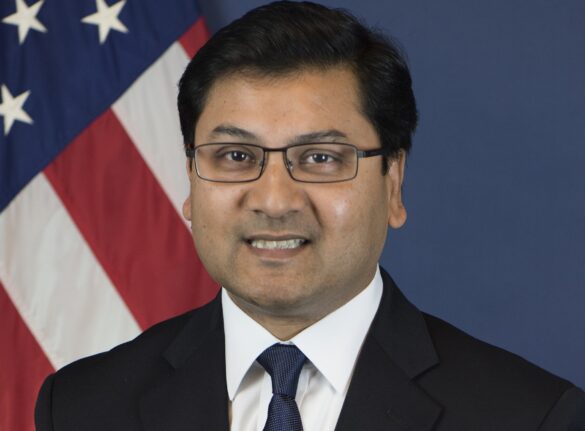 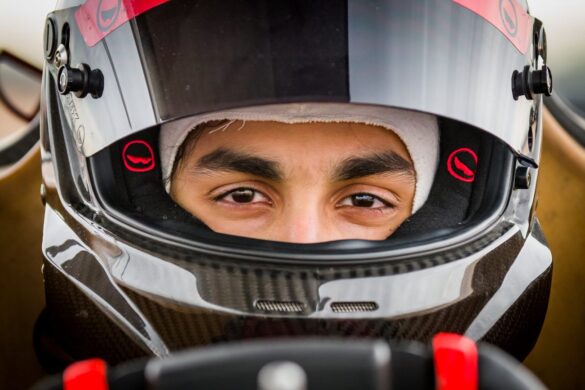 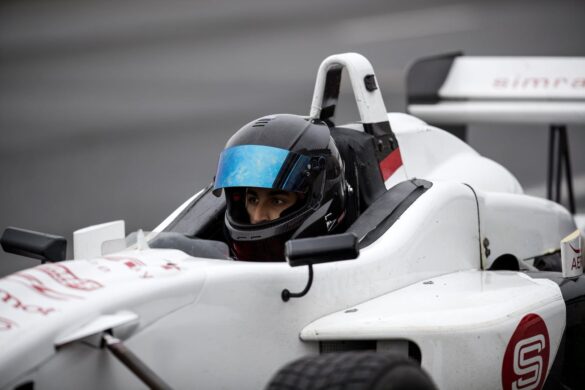 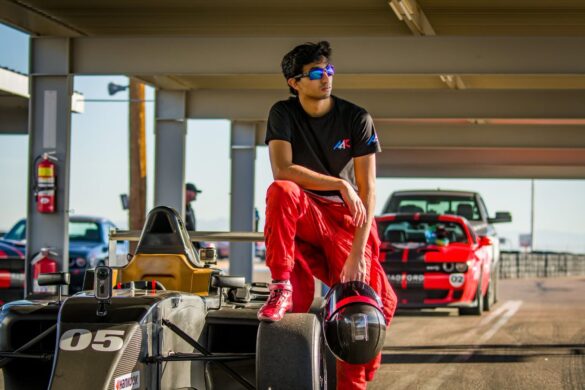 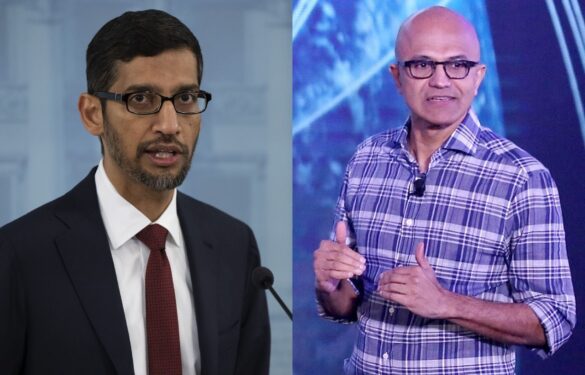 Photos by Bytegraph.com
(Click on photos for high-resolution view)

Atlanta, GA:  “Fabulous”, “We could feel the Lord’s divine presence”, “We want this wonderful drama staged again” – these were some of the immediate feedback received by an awestruck and teary-eyed audience who attended the ‘Sri Hanumad Vaibhavam’ grand dance drama event organized at Ferst Center for the Arts (Georgia Tech) on September 29th, 2013 by The Hanuman Mandir in Alpharetta, GA and Nataraja Natyanjali dance academy to support the cause for Mandir’s land procurement.

A group of 50 performers – almost all of them children of varying age groups – from Nataraja Natyanjali Dance Academy treated almost a full capacity audience (around 800 people attending from Georgia and neighboring states) at Georgia Tech’s Ferst Center with a wonderfully conceived, planned and executed dance drama based on Lord Hanuman.  Under the tutelage of Guru Neelima Gaddamanugu and hard work and commitment from the children’s part – this epic dance drama came to life.

Emcee, Dr. Madhav Durbha introduced Guru Neelima to the audience.  Guru Dandhibotla Narayana Murthy penned the lyrics of this epic dance drama.  During the initial acts of the bala (child) Hanuman an element of cuteness and innocence came thru in the young children’s synchronized and coordinated performance.  The stage lighting augmented the wonderful makeup and facial expressions of various characters.   Navya Nuthivana who adorned as the Mighty Lord Hanuman was outstanding.   All the parts were played with elegance and sincerity and it could only be realized when one sees it in person.   It was touching to see the gracefulness in the kids’ acts.

Sets such as Ashokavana (royal garden of Raavana) and the casting were done in a grand manner.    The Rama-Raavana war depiction action sequences were thoroughly enjoyed by the full spectrum of audience – young and old alike. The scene changes and Malathi Nagabhairava’s scene narration were done precisely and swiftly under Siva Gaddamanugu’s direction captivating the audience for this entire 2-hour long play.

During the concluding Mangalam scene – all the artists were given a standing ovation from the devotion filled and spellbound audience.

Immediately following the program – The Hanuman Mandir board’s president Rakesh Garg addressed the gathering and thanked everyone for the supporting the temple’s cause and attending the magical evening.

Chief Guest Subhash Razdan in his address appreciated everyone’s hard work and dedication to make it a grand event.  He asked all to donate towards a good cause for the Hanuman mandir expansion and also mentioned that temples have a social responsibility in inculcating good values to our community.   Guru Neelima thanked everyone and facilitated the artists’ felicitation.

The Hanuman Mandir’s treasurer Sachi Pati extended the vote of thanks to all sponsors, Georgia Tech Ferst center team, volunteers and devotees to make this event a grand success.

A saying goes:  ‘We see God in our children’.  It felt this way when we saw the kids perform.  One could see the divine energy come thru and feel Lord Hanuman, Lord Ram Parivaar were all there in front of our eyes.  It was amazing to see the epic story come thru dance movements and facial expressions.   To have the kids understand and emote the story of Lord Hanuman is a noble service.  Such events will encourage our children to be proud of our heritage and pass it on to our future generations.  Thanks to The Hanuman Mandir and Nataraja Natyanjali teams for bringing this event to fruition and enthralling the blessed audience.

The Hanuman Mandir  (www.thehanuman.org)  is a non-profit 501(c)(3) organization – Tax ID 27-2038145. It has grown from the humble beginnings in 2010 from a small deity of Lord Hanuman to its current state as the home for the Large Hanuman deity along with Lord Rama, Sita, Lakshmana and Lord Jagannath, Baladeva, Subhadra Devi.    A fund raising effort is ongoing to acquire a permanent home for the temple.  The landlord of the temple property has offered the current site for sale to the temple.

The event was supported by Hanuman Mandir’s board of directors, which comprises of a group of volunteers publicly elected to run day to day operations of the Mandir.  The members of the board are Seshu Puranam – Founder, Rakesh Garg – President, Sundar Garg – Vice President, Ramu Arunachalam – Secretary, Srikant Ganesh – Joint Secretary, Sachi Pati – Treasurer, Avinash Gupta – Joint Treasurer and board members – Neelima Gaddamanugu, Ramesh Khajjayam , Umesh Dikonda,  Sai Kumar Muttoopoori. Sriman Puranam, is the Religious Head and Head Priest.  Board can be reached via email at: board@srihanuman.org

The photos are available for viewing here. srihanumadvaibhavam.thehanuman.org