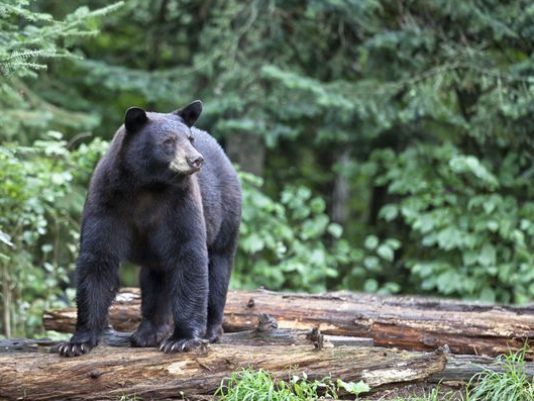 Atlanta, GA: Darsh Patel, a 22-year-old Rutgers University senior who was hiking with friends in a New Jersey nature preserve was attacked and killed by a nearly 300-pound black bear Sunday, accord to the Milford police.

The West Milford Police Department was contacted by a group of hikers who reported that a fellow hiker had become lost. The Initial report was that the hiker got lost in the heavily wooded area of the Township known as the Apshawa Preserve.

The group of five hikers all from Edison NewJersey, encountered a black bear in the woods that began to follow them. They became frightened and attempted to flee the area. During the confusion the group became separated as they ran in different directions. Four of the five members were able to locate one another and they contacted the Police Department for assistance after they searched for their friend to no avail.

The West Milford Search and Rescue unit was dispatched to the scene and immediately began to search the area. The search and rescue team located the body of a deceased adult male at approximately 1754 hrs. The ensuing investigation revealed that the deceased was positively identified as Darsh Patel of Edison NewJersey. Evidence at the scene indicated that the victim had been attacked by a bear. A bear was located at the scene and immediately euthanized.

Rekha does a Madhubala in 'Super Nani'