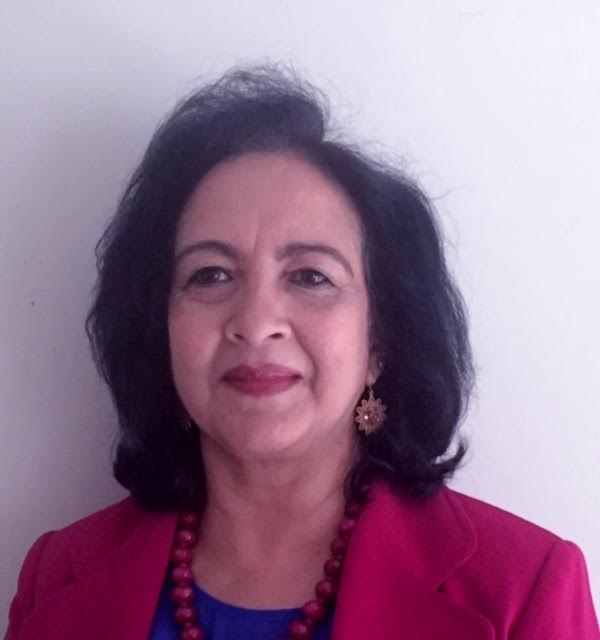 As I prepare for international business travel, I am thinking that it would be smartly convenient to connect the Port of Savannah with the MARTA station in Doraville. The Hartsfield-JacksonAirport is located 34 miles from the city of Peachtree Corners, in Gwinnett County, where I reside, and 24 miles from the Doraville MARTA station. In terms of sea access, the Savannah Port, the fastest growing major container port on the East Coast is located roughly about 262 miles from the Doraville Station.  To get to the airport for international travel, I must drive to Doraville and hop on the MARTA.  Driving directly to the airport is also an option. My home is just an earshot of 20 miles north of downtown Atlanta, and a bit further south 14 miles to the airport, even though traffic congestion gives the impression of the airport being located further away. There is much need and scope to improve our connectivity, commute and travel in Gwinnett.

Gwinnett County is fast becoming a hub for international business, where 25 percent of Gwinnett’s population is foreign born. Gwinnett’s entire population is predicted to reach over a million by 2030, placing the county as the most populous in the state. With a diverse population and a workforce, Gwinnett has about 600 internationally based businesses. The economic vision also includes a strategic plan to expand to the international markets. The economic strategy of the county, aligns pretty much in capitalizing on the strength of its diverse population and global connections.

Lately, I have been meeting several Gwinnett residents engaged in global trade and international business. Corresponding with my viewpoint, bringing down the logistical costs in doing business internationally seems to be in the mind of several people I have spoken with. To remain competitive and to promote made in the U.S.A products, we must look for ways to improve our transportation infrastructure and enhance connectivity.

No doubt most residents of Gwinnett realize how improved transportation could bring in added benefits to enhance their daily lives.  A well designed integrated transportation infrastructure could also shape productivity, economy and competitiveness in the global, regional and national markets.

Within the context of improving transportation and expanding business, several reports have also indicated that access to transit stations is necessary to attract millennials, the largest segment of the American workforce. Commuters want to decrease their travel time and increase their quality and productive time spent at work, and with friends and family. Likewise, easy access to transit centers creates a conducive and thriving environment for business to operate and flourish. In particular, when major companies start relocating to neighboring counties with transit stations, then the economic reality starts hitting hard. Gwinnett, for instance finally woke up when NCR headquarters made its move out of the County to midtown. Following the move, the Gwinnett Chamber of Commerce in May 2015 commissioned a poll to understand people’s perspectives on transportation issues in Gwinnett. This poll indicated that over 63 percent of the likely Gwinnett voters support MARTA, and over 50 percent of those polled are willing to pay a one percent sales tax. These findings of the Chamber poll were insufficient for the County Commission leaders to prioritize MARTA extension as a ballot item for a referendum in the upcoming election cycle.

Within the backdrop of County Commission’s decision, Gwinnett Village Community Improvement Districts (CID) has recognized the importance of carrying the transportation conversation further than the chamber’s poll. Gwinnett CID then initiated a communications campaign and a massive community mobilization using social media and other advocacy platforms. The objective of CID is to delve deeper into the transportation issues and understand people’s priorities and preferences. The intent of CID’s focused discussion with the grassroots contribution will be to inform policy decisions and at the end shape policies that will bring improved transportation infrastructure to Gwinnett County.

Beginning late August, a group of community leaders has banded together and initiated the GR8 Exchange on Transportation, soliciting the community’s input. The GR8 Exchange kicked off with a rally in Norcross on August 19th, with focused conversations taking place the week of August 24th.

To generate multiple perspectives, the GR8 Exchange raises public awareness and encourages all residents from Gwinnett to speak.  Residents are given an opportunity to respond to survey questions and voice their opinion on the type of transportation infrastructure they would like to see in Gwinnett. The goal is to reach 10,000 responses to the survey. The conversation will come to an end tomorrow, August 28th close of business.

The GR8 Exchange asks the community eight questions. Analysis of the questionnaire will guide planning and visioning of transportation for the 21st century.

Please make sure your voice is heard if you wish it were easier to get around Gwinnett. Simply grab your cell phone and text “Join” to 74029 or respond to the questions on www.thegr8exchange.com. Dealing with congestion by only expanding roads and constructing new corridors is no longer proving to be a viable option. Gwinnett’s global, regional, and local connectivity must be improved to realize our American dream, create jobs and improve our economy. The results from the GR8 Exchange will highlight the community’s choices and preferences to integrate the transportation conversation to plan better and aid policy decisions in Gwinnett County and beyond.

*Dr. Amreeta Regmi serves as a Member on the Zoning Board of Appeals with the City ofPeachtree Corners.

Author A. J. Banner on her love of suspense & the thrill of writing