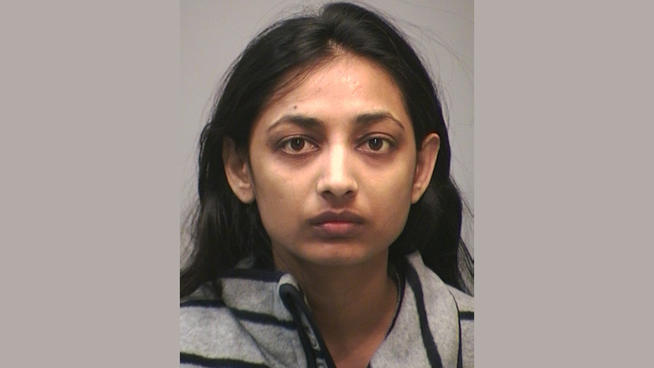 Atlanta, GA, Aug 27: Kinjal Patel, a 29-year-old A Connecticut baby-sitter charged in the death of a toddler has been found guilty of first-degree manslaughter, reports New Haven Register. She will serve 14 years in prison.

Patel entered a plea under the Alford Doctrine. That means she does not agree with the state’s case, but concedes there is enough evidence to secure her conviction.

The baby-sitter allegedly told police that she got angry with the 19-month-old baby and forced him to the floor at her home inNew Havencity, injuring his skull Jan 16 of last year.

Yale-NewHavenHospital’s Pediatric Emergency Department informed the police department of a risk of injury complaint on Jan. 16. The staff reported that 19-month-old Athiyan Sivakumar’s skull had been severely fractured.

The baby died at a hospital of head injuries.

Patel told police that she called the baby’s father to tell him that the child was injured and he took him to the hospital.