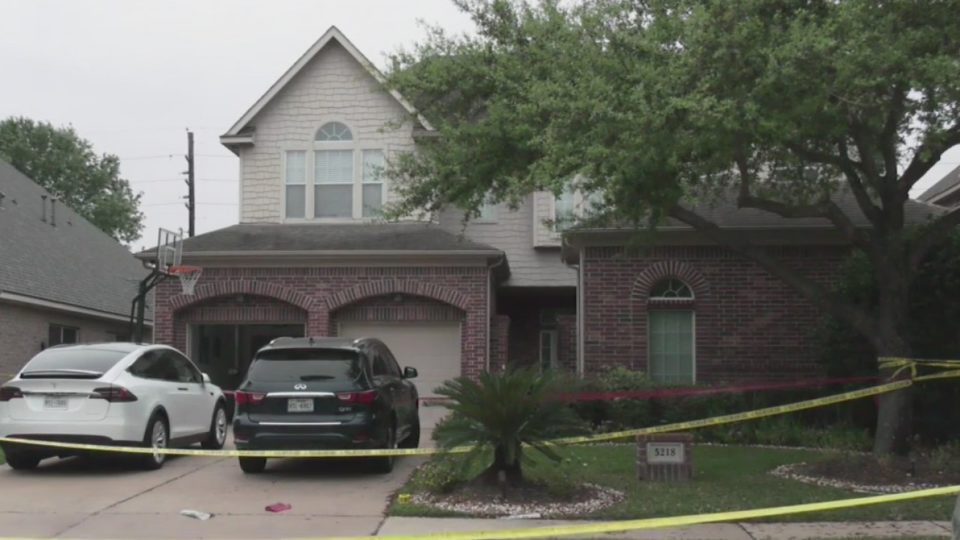 Sugar Land, TX, March 24, 2020: An Indian-American mother was charged with murder, after a 4-year-old boy was found dead in a Sugar Land, Texas home on Saturday morning.

The father arrived home and saw blood everywhere. His wife was wandering around the home with self-inflicted cut wounds to her neck and wrists, says an ABC 13 report, quoting authorities.

The father called the police. The couple’s 4-year-old son was found upstairs with his throat slit.

The child’s mother was identified as 36-year-old Ritika Rohatgi Agrawal. She has been charged with murder.

3 healthy, quick recipes for the season