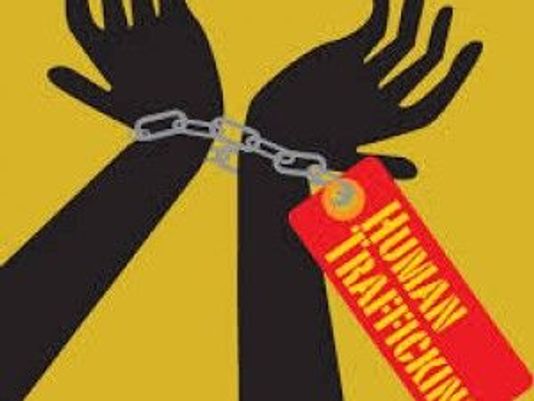 Atlanta, GA, March 19, 2019: After an 11-day trial, a federal jury found Satish Kartan, 45, and his wife, Sharmistha Barai, 40, guilty on March 14 of physically abusing, exploiting and threatening workers they hired from India and Nepal under false pretenses.

According to court documents and evidence presented at trial, between February 2014 and October 2016, Kartan and Barai hired workers from India and Nepal to perform domestic labor in their home in Stockton. In advertisements seeking workers on the internet and India-based newspapers, the defendants made false claims regarding the wages and the duties of employment. Then, once the workers arrived at the defendants’ Stockton residence, Kartan and Barai forced them to work 18 hours a day with limited rest and nourishment. Few of them were paid any wage. The defendants kept their domestic workers from leaving and induced them to keep working for them by threatening them, by creating an atmosphere of fear, control, and disempowerment, and at times by physically hitting or burning them. When a victim pushed back or said she wanted to leave, it got worse.

Kartan and Barai are scheduled to be sentenced on June 6. Each defendant faces a maximum statutory penalty of 20 years in prison and a $250,000 fine. The actual sentence, however, will be determined at the discretion of the court after consideration of any applicable statutory factors and the Federal Sentencing Guidelines, which take into account a number of variables.

“Human trafficking is a disgraceful and unacceptable crime. The defendants in this case took advantage of overseas workers, forcing them to work without pay, physically abusing them, and threatening negative repercussions if they tried to leave,” said Assistant Attorney General Eric Dreiband. “The Justice Department will continue to investigate and vigorously prosecute human traffickers in order to bring justice to victims.”

“These defendants exploited one victim after another, using them to labor in their home, failing to pay wages and depriving them of basic human rights,” said U.S. Attorney Scott. “The U.S. Attorney’s Office continues its commitment to protect and defend vulnerable members of our society from human trafficking.”

“The Diplomatic Security Service will continue to pursue those who abuse domestic worker visas to manipulate and exploit their employees for personal gain,” said Matthew Perlman, Special Agent in Charge of the of the Diplomatic Security Service San Francisco Field Office. “DSS’s strong relationship with our law enforcement partners and the U.S. Attorney’s Office for the Eastern District of California continues to be essential in the pursuit of justice.”

“Kartan and Barai did not simply fail to pay victims for their work,” said Sean Ragan, Special Agent in Charge of the Sacramento FBI Field Office. “They deprived them of their dignity and robbed them of their federally protected civil rights. The FBI will work with partner agencies to protect victims of human trafficking wherever that crime occurs.”

“Millions of people worldwide are affected by this type of forced labor and human trafficking,” said Ryan L. Spradlin, the Special Agent in Charge for Homeland Security Investigations in Northern California. “This case is a testament of the dedication of HSI and our law enforcement partners. We are committed to working together to eradicate these deplorable crimes from our community.”

This case is the product of an investigation by Homeland Security