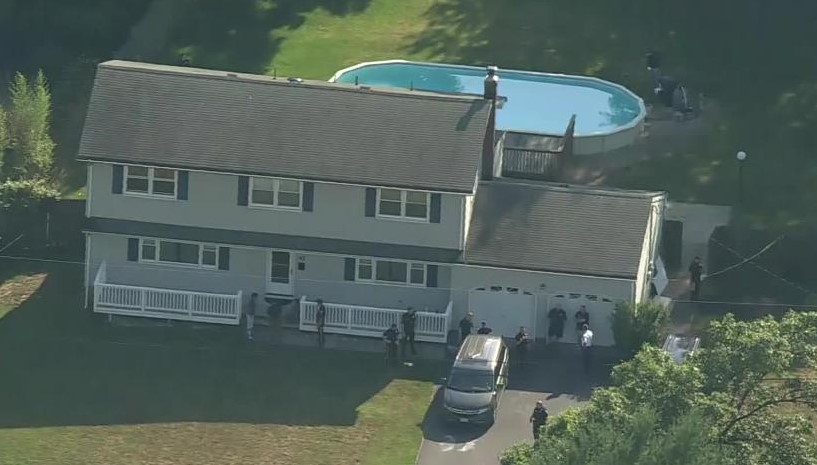 New York, June 24 (IANS) Three members of an Indian-origin family have died in a swimming pool at their New Jersey house, according to media reports.

Officials identified the victims on Tuesday as Bharat Patal, 62, his daughter-in-law Nisha Patel, 33, and her 8-year-old daughter, whose name was not given.

The drowning took place in East Brunswick on Monday evening.

Police spokesperson Lt Frank Sutter was quoted by News12 TV as saying that a call was received from a neighbor about someone having fallen.

Police officers who went to the house found it was a case of drowning and performed cardiopulmonary resuscitation but they were pronounced dead at the house backyard, according to him.

A neighbor, Vishal Makin, told the channel that the family had just moved into the house a couple of weeks ago and told him they had their pool serviced and were excited to use it.

Officials have ruled the drowning an accident but gave no details.

CBS New York said that a neighbor, Phil Peterson, mentioned that an electrician’s truck showed up after the drowning and said, “It wouldn’t make sense that three people just drowned right away like that. With an adult there, too.”