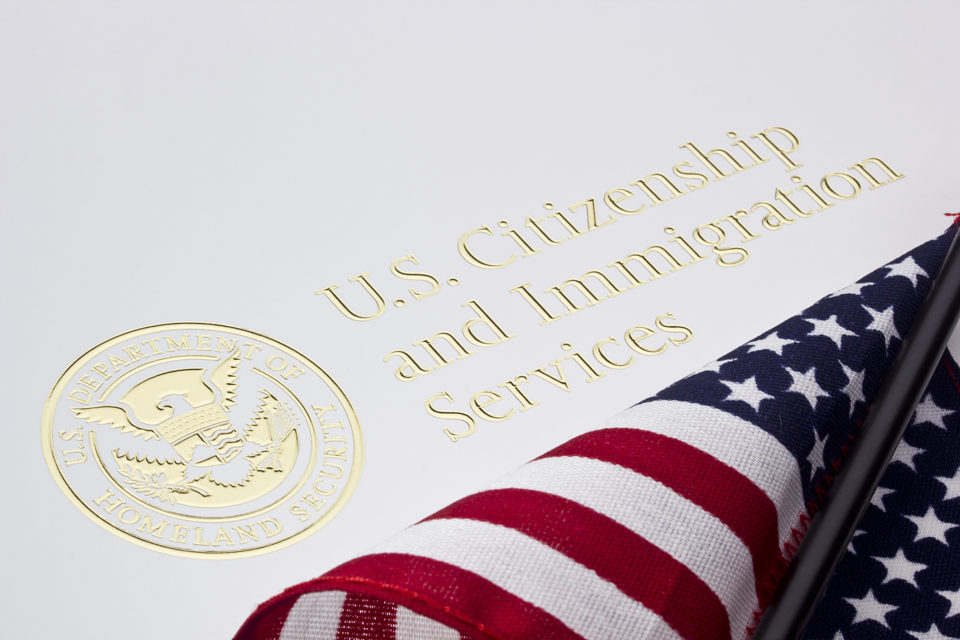 The employment start date for these visas would be October 1, the American Bazaar daily reported on Monday.

Like previous years, the regular visa cap limit for H-1B this year remains at 65,000.

Additionally, another 20,000 petitioners, who possess a Master’s, or a higher degree from a US university, will also get the visas.

But, according to many lawyers, this year may be extraordinary, mostly because of the continued scrutiny as well as some subtle rule changes announced earlier this year.

In January, the USCIS introduced a change in the order in which allocations would be counted.

The agency will now put all the petitions including the ones with advanced degree in the regular cap. In the second round, it will select the remaining petitions. The new order is expected to increase chances of petitioners with a US Master’s degree.

According to the USCIS, the new change would result in an estimated 16 per cent rise, or an increase of 5,340 workers, in the selected H1-B petitioners with an advanced US degree.

Florida-based paralegal Vishal Ghadia, told the American Bazaar: “In the last six years, USCIS has received enough H1-B applications to fill the 85,000 cap within the first five working days of the month of April. This time, too, we can expect the cap to reach within five days and the number of H1-B applications similar to last few years.”

However, some lawyers have said that that an apparent crackdown on H-1B and the overall negative sentiment around immigration would reflect on the filings.

Prominent immigration attorney Sheela Murthy told the American Bazaar: “We expect fewer H-1B filings since many employers are frustrated with the system and the administration that has its head in the sand regarding the shortage of high-skilled workers to keep up the momentum of our economy.”

Meanwhile, Kansas City-based attorney Rekha Sharma-Crawford said that due to “the administration working overtime to limit all immigration, there is an uncertainty to the H-1B season this year”.