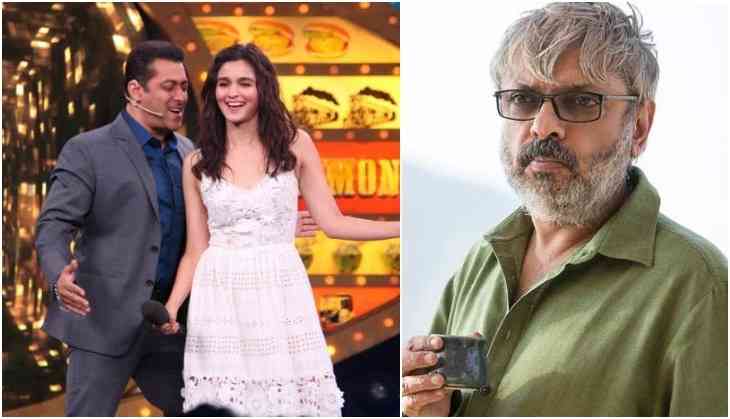 Mumbai, March 19 (IANS) Actress Alia Bhatt has teamed up with filmmaker Sanjay Leela Bhansali for the film titled “Inshallah”. She will star opposite superstar Salman Khan in the film.

Alia took to Instagram on Tuesday to share the news. She wrote: “I was nine when I first walked into Sanjay Leela Bhansali’s office, all nervous and hoping and praying that I would be in his next film. It’s been a long wait.”

For Alia, getting the role in Bhansali’s film is like a dream come true.

“Dream with your eyes wide open they say and I did. I can’t wait to join on this beautiful journey called ‘Inshallah’.”

“Sanjay Sir and Salman Khan are magical together,” added the “Student of the Year” actress.