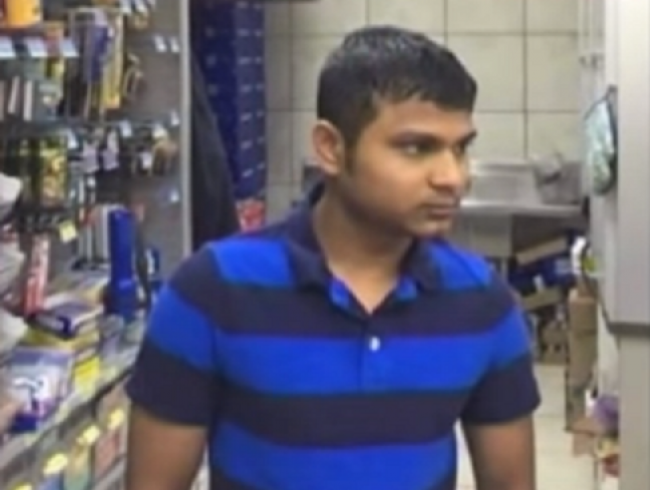 Atlanta, GA, June 14, 2017: Sameer Hasmukh Patel, a 23-year-old convenience store employee, was shot in the head in an apparent robbery in Birmingham, AL on Monday, according to NRI Pulse sources. Patel, who is recuperating at the University of Birmingham Hospital is reportedly in stable condition.

The shooting was captured on CCTV which shows two men, their faces covered, barge into the store and shoot at Patel before fleeing with what appears to be cash from the registry and store items.

The Consulate General of India in Atlanta is in touch with Patel’s brother in Birmingham and has assured him of all support. Patel’s mother is on her way to Birmingham from Patan in Gujarat, said the source.

A GoFundMe campaign set up to help with his medical bills says Patel’s father was killed a few years ago and his brother went through a tragic event that caused him to lose a part of his leg.

“At this time there is no news of how his  body is affected, but for sure there will be some level of paralysis,” the description says. 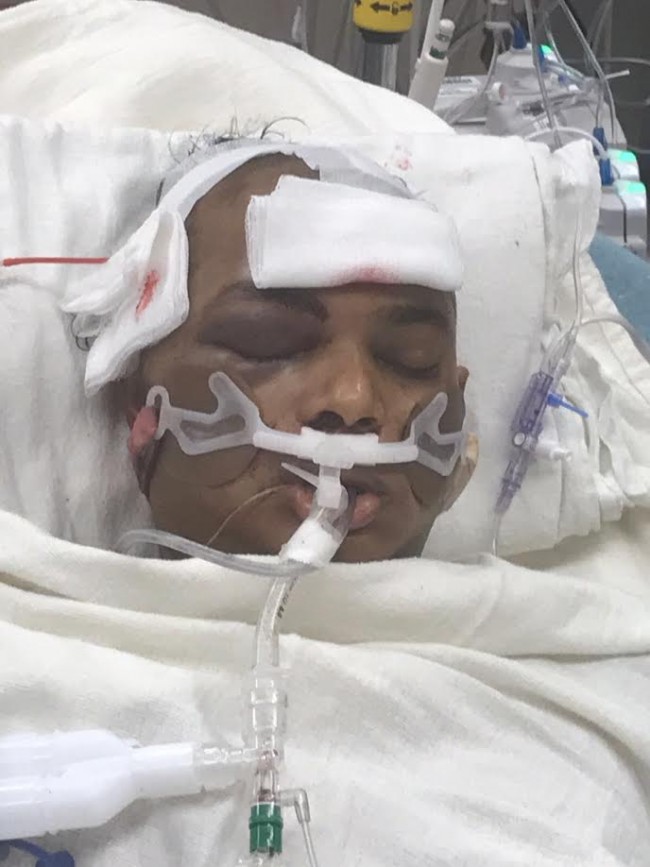 Indian among three 'global terrorists' declared by US State Department