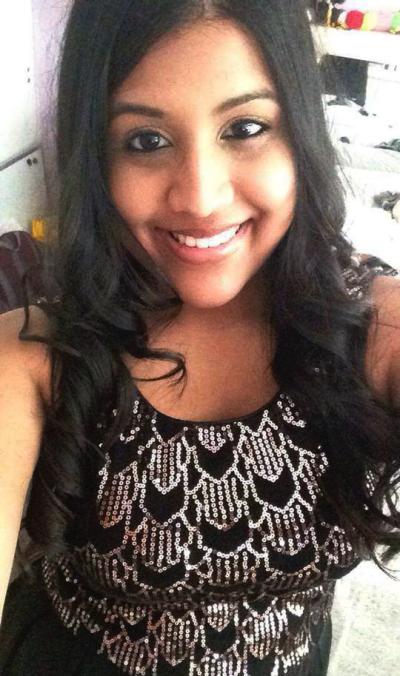 New York, July 28 (IANS) A New Jersey-based Indian American woman emergency health worker, who died when a car slammed into her ambulance on July 25, was all set to go to medical school from July 27, media reports said.

Patel’s family said she wanted to be a doctor or a physician assistant and was set to got to medical school from July 27, Dayton Daily News newspaper reported.

Patel’s family and friends remembered her at the funeral in New Brunswick attended by emergency responders from across the state.

“She was the most amazing person I ever knew. She has saved thousands and thousands of people..I just wish someone had a chance to help her,” her friend Bianca Patel was quoted as saying.

Hinal’s brother Neel said she really loved medicine and was truly passionate about the job.

“Patel and the her ambulance’s driver, Mark Seube, were responding to a call when they came through the intersection and were struck by a Toyota vehicle sending their spinning vehicle careening into another car,” East Brunswick policeman Lt. Kevin F. Zebro was was quoted as saying.

“This resulted in her death while the drivers of the ambulance and Toyota vehicle sustained non-life threatening injuries,” he added.

Police have not arrested or charged anyone in the fatal accident. Patel was working as an emergency health worker for the North Stelton Volunteer Fire Company since September 2012.

“Hinal was a very smart, dedicated member of our family and she will be greatly missed,” a company statement read.