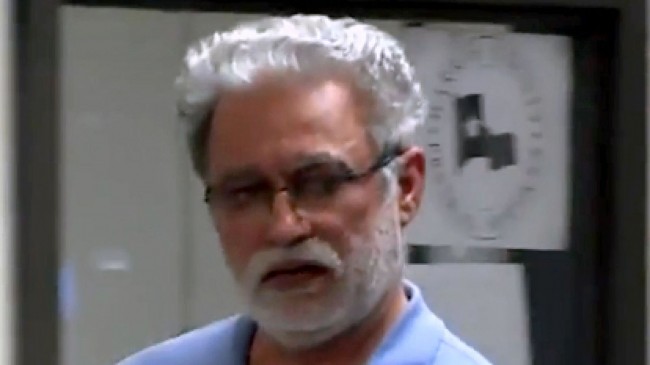 Atlanta, GA, April 26, 2018: A Texas man has been charged with solicitation of capital murder for allegedly trying to hire a hitman kill his ex-girlfriend and her family because she rejected him, prosecutors said Thursday.

Rajesh Bakshi, 54, is accused of trying to pay a professional killer to shoot a woman, her parents, and her boyfriend. The killer was actually an undercover Houston Police officer.

He is charged with four counts of solicitation of capital murder.

Bakshi, of Pearland, was arrested Tuesday as the result of a joint effort by the Houston Police Department and Harris County District Attorney’s Major Offenders divisions.

“This operation saved lives in a very sensitive situation,” District Attorney Kim Ogg said. “Imagine how bad this could have been had it not been uncovered before it got to a real hitman.”

Bakshi had previously dated the targeted woman, and had been harassing her for months and allegedly been violent to her in the past, according to court papers. After being rejected, he sought to have the people shot.

Bakshi allegedly made a $1,500 down payment and provided photos of each person he wanted killed and also asked that cocaine be sprinkled near the bodies.

He also had nearly $13,000 more in cash available to him when he was arrested.

Solicitation of capital murder carries a penalty of up to life in prison.