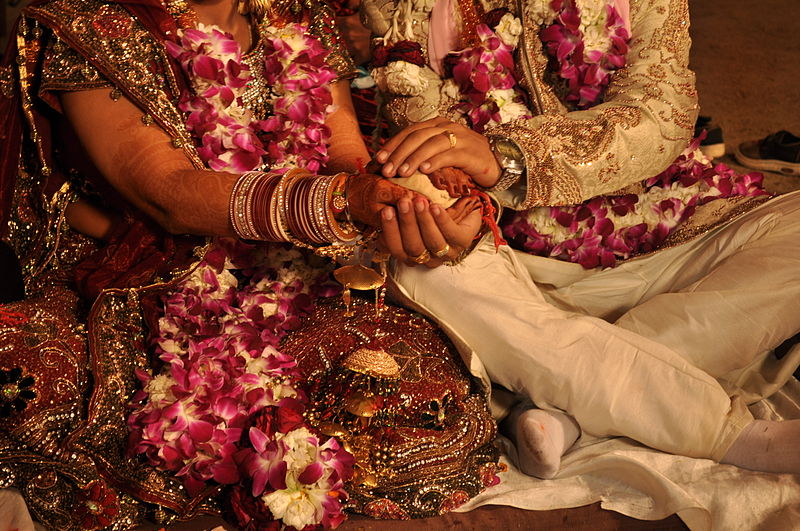 New Delhi, Feb 15 (IANS) India’s Supreme Court on Tuesday observed that the wife has not established any reasonable cause to remain away from her matrimonial home as it dissolved a marriage on the ground of desertion.

A bench of Justices Ajay Rastogi and Abhay S. Oka said that perusal of the wife’s evidence does not disclose any effort made by her to resume the matrimonial relationship and she has also not filed a petition for restitution of conjugal rights. It noted the husband was carrying on business at Assam’s Tezpur and his wife was working at a college in Guwahati, and they have been staying separately since July 1, 2009.

The bench said on account of the death of the husband’s mother, she visited her matrimonial home in December 2009 and stayed there only for one day, which cannot be termed as resumption of cohabitation. “She has not stated that she came to her matrimonial home on December 21, 2009 with the intention to resume cohabitation. The intention on the part of the respondent to resume cohabitation is not established. Thus, in the facts of the case, the factum of separation has been proved,” it held.

Justice Oka, who authored the judgment on behalf of the bench, said: “From the evidence on record, an inference can be drawn that there was animus deserendi on the part of the respondent. She has not pleaded and established any reasonable cause for remaining away from her matrimonial home”.

This came even as the wife’s counsel argued that there was no intention on the part of her to desert the husband and on the contrary, he has made no efforts to resume cohabitation.

The bench noted that law consistently laid down by the top court is that desertion means the intentional abandonment of one spouse by the other without the consent of the other and without a reasonable cause. It further added that the deserted spouse must prove that there is a factum of separation and there is an intention on the part of the deserting spouse to bring the cohabitation to a permanent end.

The top court also directed the husband to pay her a sum of Rs 15 lakh. “In our considered view, the ground of desertion under clause (ib) of sub-section (1) of Section 13 of HM Act has been made out as the desertion for a continuous period of more than two years before the institution of the petition was established in the facts of the case,” it said.