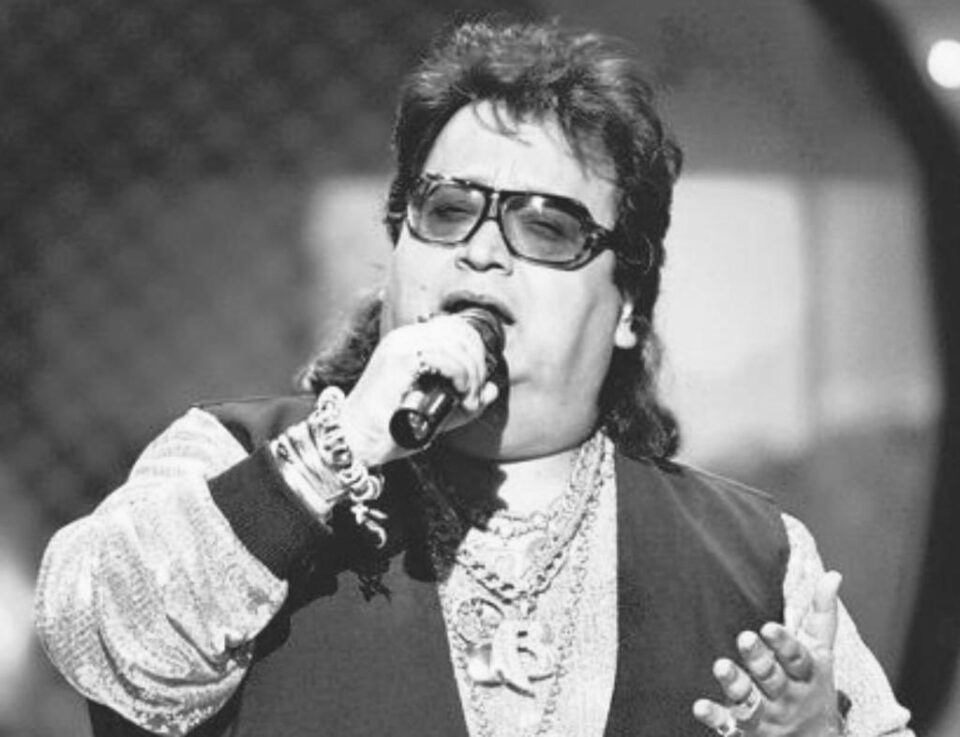 Wielding the baton from the age of 19, Lahiri, 69, and breathed his last at the Criticare Hospital, Juhu, said the hospital Director Dr Deepak Namjoshi.

“He had been admitted to the hospital for a month and was discharged on Monday. But his health deteriorated on Tuesday and his family called for a doctor to visit their home, after which he was brought to the hospital,” said Dr Joshi.

He suffered from several health complications and died due to OSA (obstructive sleep apnea) last night, the medico added.

Lahiri – who attained fame as India’s first ‘Disco King’ – is survived by his wife, Chitrani, daughter Rema and a son Bappa, who has taken to his dad’s musical career.

In a statement later, the Lahiri family said: “It’s a deeply sad moment for us. We are seeking love and blessings for his soul.”

The Lahiris said that the music maestro’s cremation will take place after the arrival of his son Bappa from Los Angeles around Thursday midnight.

Born in West Bengal, Lahiri’s first composition was for a Bengali film, ‘Daadu’ (1972), followed by a Bollywood film ‘Nanha Shikari’ (1973).

He arrived’ on the musical scene in a crescendo with ‘Zakhmee’ (1975) for which he composed music and also sang, pushing him to upper echelons at a very young age of barely 22.

During his career, he directed top legends like Mohammed Rafi, Lata Mangeshkar, his ‘Mama’ Kishore Kumar, Asha Bhosale, Usha Uthup and many more to create waves with soulful, racy, vibrant and rhythmic music.

In 1990, he took the industry by storm with superhit music for ‘Naakabandi’ like the ever-green ‘Naakabandi-Naakabandi’ sung by Usha Uthup and Bappi himself, ‘Ghayal’, ‘Aaj Ka Arjun’, ‘Thanedaar’, ‘Sailaab’.