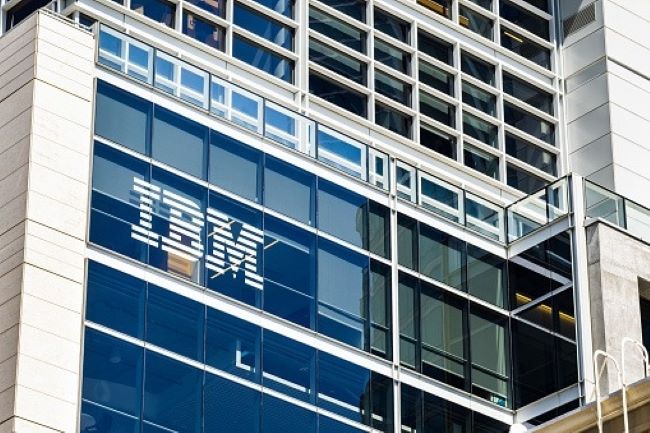 New Delhi, Feb 15 (IANS) Top IBM executives reportedly plotted to reduce the portion of older employees at the company — sometimes disparaging them with terms of art like “dinobabies” — in order to hire a younger workforce to keep pace with corporate rivals.

A report in The New York Times, citing documents made public by a Federal District Court, said that IBM executives discussed plans to “phase out older employees and bemoaning the company’s relatively low percentage of millennials”.

In recent years, former IBM employees have accused the company of age discrimination in a variety of legal filings and press accounts.

Now, the documents that emerged from a lawsuit alleging that IBM engaged in a years-long effort to shift the age composition of its workforce, “appear to provide the first public piece of direct evidence about the role of the company’s leadership in the effort”.

“These filings reveal that top IBM executives were explicitly plotting with one another to oust older workers from IBM’s workforce in order to make room for millennial employees,” Shannon Liss-Riordan, a lawyer for the plaintiff in the case, was quoted as saying in the report that came out on Monday.

IBM said that it “never engaged in systemic age discrimination”.

“Employees were separated because of shifts in business conditions and demand for certain skills, not because of their age,”

The median age of IBM’s US workforce was the same in each of those years: 48.

However, the new unsealed documents show top IBM executives specifically emphasising the need to “thin the ranks of older workers and hire more younger ones”.

“We discussed the fact that our millennial population trails competitors. The data below is very sensitive — not to be shared — but wanted to make sure you have it. You will see that while Accenture is 72 per cent millennial we are at 42 per cent with a wide range and many units falling well below that average. Speaks to the need to hire early professionals,” read one email from a top executive at the time, the NYT report said.

Another email by a top executive mentioned a plan to “accelerate change by inviting the ‘dinobabies’ (new species) to leave” and make them an “extinct species”, the report added.

The company spokesperson said some of the language in the emails “is not consistent with the respect IBM has for its employees” and “does not reflect company practices or policies”.

A ProPublica story in 2018 “identified employees in similar situations, and others who were asked to relocate out of state and decided to leave the company instead”.

IBM faced other age discrimination claims, including a lawsuit filed in federal court in which plaintiffs accused the company of laying off large numbers of baby boomers because they were “less innovative and generally out of touch with IBM’s brand, customers and objectives”.

The case was settled in 2017, according to the ProPublica report.

Yahoo to be renamed Altaba, CEO Marissa Mayer to step down