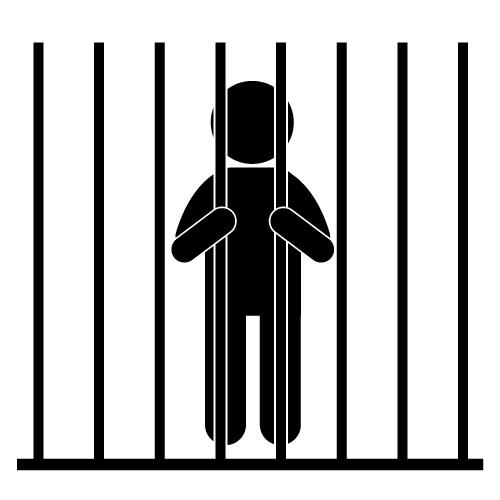 Houston, July 11 (IANS) An Indian-origin man has been charged with robbing a pawn shop and a restaurant in Utah state, the Federal Bureau of Investigation announced Friday.

Manmeet Singh Bhatia and an accomplice, Marc Conrad Kammerman, allegedly held up Check City, which makes loans and cashes checks, and The Smoke Shop, a barbecue restaurant, in Salt Lake City in May.

A grand jury indicted them on robbery and firearms charges on Wednesday, an FBI press release said.

While Indian-origin people who are involved in crimes in the US are usually mixed up in white collar offenses like fraud and insider trading, and with domestic violence, it is rare for them to accused of robbery.

An Indian-origin nurse achieved notoriety as the “Bombshell Bandit” in a string of bank robberies across three states. In April she was sentenced to five years in a federal prison.

The 24-year-old Sandeep Kaur robbed banks California, Arizona and Utah last year without actually having a weapon but using threatening notes to make bank clerks believe she was armed. She was finally captured in Nevada after a high-speed chase that began in Utah and raced through Arizona reaching speeds of 200 kilometers.