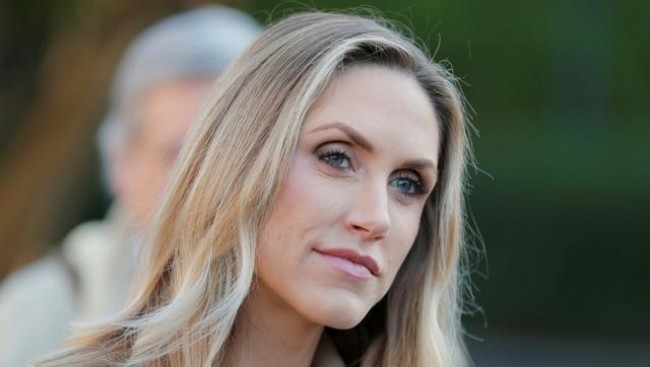 Washington, Oct 26 (IANS) Republican presidential nominee Donald Trumps daughter-in-law visited a well-known Hindu temple frequented by scores of devotees in the state of Virginia and reached out to the Indian-American community.

Lara Yunaska Trump, wife of Eric Trump who is the second son of the Manhattan billionaire, mingled with the Indian-American community at the Rajdhani Mandir on Tuesday.

“This is beautiful…It’s such an honour to be able to come here,” she told the Indian-American Community News.

Indian-Americans “are valued members of the entire country. Your religion is beautiful and we are very supportive as a country…This country was founded on the freedom of religion and it is so amazing that we have such incredible religions within the US,” Lara added.

Rajdhani Mandir is situated in western Fairfax county which adjoins Loudoun county. Both counties boast a large and growing population of Indian-Americans, many of whom are working in the Information Technology (IT) sector.

“I understand what an asset you are to the entire country,” Lara told the gathering.

Polls have showed that the majority (about 70 per cent) of Indian-Americans do not support Trump but seem to favour his tough-on-terror stand.

Last week, the Republican presidential nominee addressed over 5,000 members of the community at an anti-terror rally in Edison, New Jersey, which was organised by the Republican Hindu Coalition (RHC).