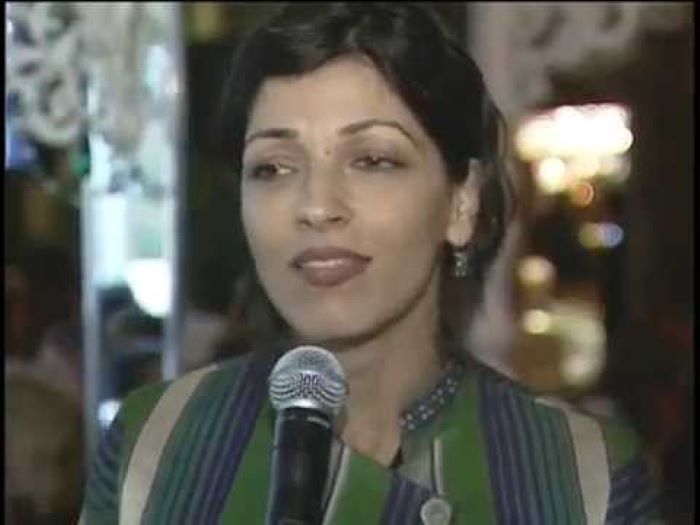 Washington, Dec 30 (IANS) The deteriorating situation in reference to the rights for women in Afghanistan under the Taliban rule has prompted US President Joe Biden’s administration to appoint two senior female diplomats, assigned to represent Washington in Kabul.

In a release on Wednesday, the State Department said that Special Envoy Rina Amiri and Senior Advisor Stephenie Foster “bring decades of public policy, diplomatic, and advocacy experience to the Department”.

While, Amiri had previously served as a US special envoy for Afghanistan and Pakistan during former President Barack Obama’s administration, Foster has earlier worked for the State Department.

“I welcome Rina Amiri back to the Department as the Special Envoy for Afghan Women, Girls, and Human Rights, with her breadth and depth of expertise and strong track record advising governments, the US, peacebuilding organisations, and think tanks,” Secretary of State Antony Blinken was quoted as saying in the release.

Blinken said that Amiri will “work on issues of critical importance to me, this administration, and US national security: the human rights and fundamental freedoms of women, girls, and other at-risk populations in all of their diversity”.

“We desire a peaceful, stable, and secure Afghanistan, where all Afghans can live and thrive in political, economic, and social inclusivity. Special Envoy Amiri will work closely with me toward that goal,” he added.

Regarding Foster, the Secretary of State said her “diverse public and private sector experiences, including at the Department, and her passion for advancing women and girls’ safety and equality will help advance around-the-clock relocation and resettlement efforts on behalf of our Afghan allies and their families”.

Afghanistan is currently in the midst of severe economic and humanitarian challenges which have further deteriorated since the fall of the country to the Taliban on August 15.

According to the UN, Afghan women and girls are paying an especially high price for the ongoing poverty and hunger in the country.

Following the political change, secondary girls’ schools have remained closed in most of the country’s provinces, including Kabul.

Earlier this week, the Taliban-led government’s Ministry of Virtue and Vice issued a new directive that orders women who are travelling long distances by road should be accompanied by a male relative, and they should wear a hijab, to cover their head and face.

The directive also banned playing music in the vehicles.

It also ordered shops not to show the heads of female mannequins as it is against the Islamic Sharia law.

“I want to tell the world, tell the Taliban to stop killing. We want freedom, we want justice, we want human rights,” said Nayera Koahistani as she along with dozens of other women protest on the streets of Kabul.

The Biden administration has been criticized for not prioritizing the safe passage for women, rights activists and others who had been targeted by the Taliban in the past.

Even though, Biden maintained that his decision to exit Afghanistan was the right thing to do; concerns over women rights and an inclusive government in Afghanistan would remain as part of Washington’s demands with the Taliban, if the latter wants global recognition.