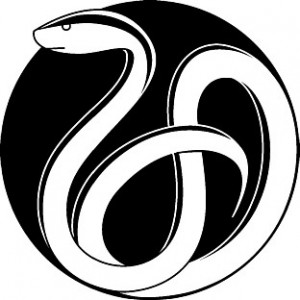 Washington, Oct 23 (IANS) Three Indian-Americans have been elected members of the prestigious Institute of Medicine (IOM), including Subra Suresh, who has become the only current university president to be elected to all three US national academies.

Besides Suresh, two other Indian-Americans have also been elected as members of IOM, among 70 new members and 10 foreign associates, during its 43rd annual meeting.

Election to the IOM is considered one of the highest honors in the fields of health and medicine and recognizes individuals who have demonstrated outstanding professional achievement and commitment to service.

“It is an honor to welcome our highly distinguished colleagues to the Institute of Medicine,” said IOM President Harvey V. Fineberg.

“These individuals have inspired us through their achievements in research, teaching, clinical work and other contributions to the medical field. Their knowledge and skills will deeply enrich the IOM.”

The IOM recognized Suresh for advancing health and medicine through his research into cell mechanics related to malaria, blood diseases and certain types of cancer.

He has been elected a fellow or honorary member of all the major materials research societies in the US and India.

US asked to explain immunity to Manmohan Singh