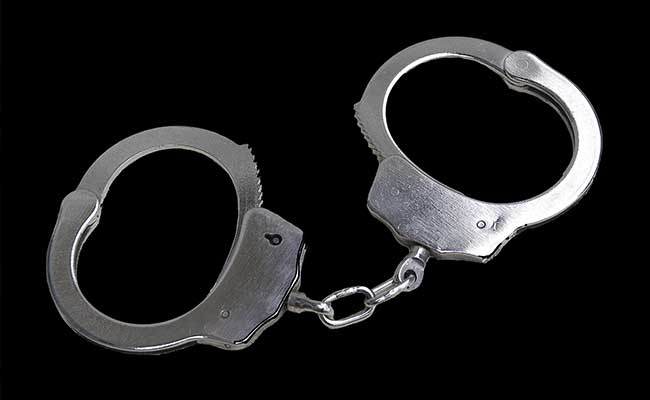 Binder Tal (33), Baldev Tal (32) and Shariful Mintu (36) were alleged to have fraudulently obtained loans and lines of credit from banks, credit unions and other lending institutions by providing false information to the lenders about their assets, the official website of the United States department of justice said.

“For years, banks, credit unions, and small businesses have lost millions of dollars because of the fraud allegedly perpetrated by the defendants in this case,” said Preet Bharara, the US Attorney for the southern district of New York.

Through their scheme, the three fraudulently obtained over $2.5 million.