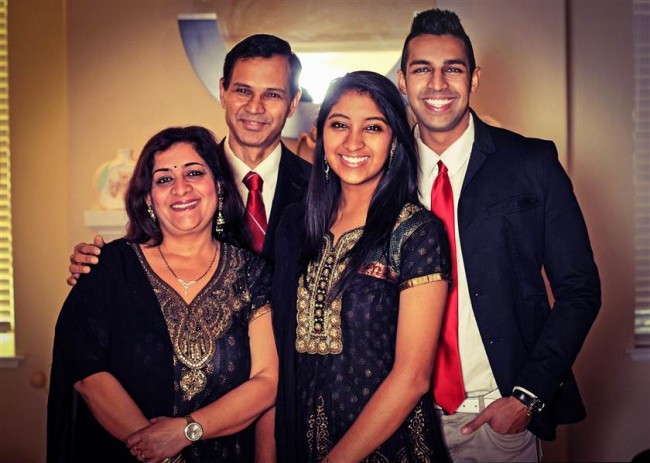 Atlanta, GA: An Indian-American family, the Tripathys, might be coming to television, reports NBCNews.com. Sunny Tripathy, who has been in the news after comedy stints on Last Teen Comic Standing and as Mr India Global, recently signed a development deal with 20th Century Fox to develop a television series based on the Tripathys.

“It will not be a show about curry, turbans, 7-Elevens — whatever stereotypes that are out there. It will be far from that. But you will learn and see things you might be familiar with that are reflective of South Asian identity and culture,” Tripathy told NBCNews.com.

Tripathy is also the creator of the viral comedy YouTube series, “Keeping Up With the Guptas.”

“The best way to help understand other people’s cultures is by learning to love characters that are within that culture,” he said.

The terms of the development deal were negotiated in May 2014, and a pilot script deal was signed, according to Tripathy.

Tripathy was once a victim of racial hate crime, and believes laughter and comedy on TV can help people understand other religions, races, sexual orientations and culture.

Exclusive photos from the SLAM tour