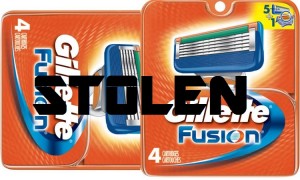 New York, Aug 7 (IANS) Two Indian-American women have been accused of stealing razors from a store in Tennessee, a media report said.

The theft was reported from a Walmart store on the Joe B. Jackson Parkway in Murfreesboro city of Tennessee State.

The security footage showed two women, carrying a six- or seven-year-old child, stealing over $4,500 worth of razors from the personal grooming section inside the store, WGNSradio.com web portal reported.

After stealing the razors, the women left through the entrance on the opposite side of Walmart and fled the area in a mini-van.

The accused women were still at large.