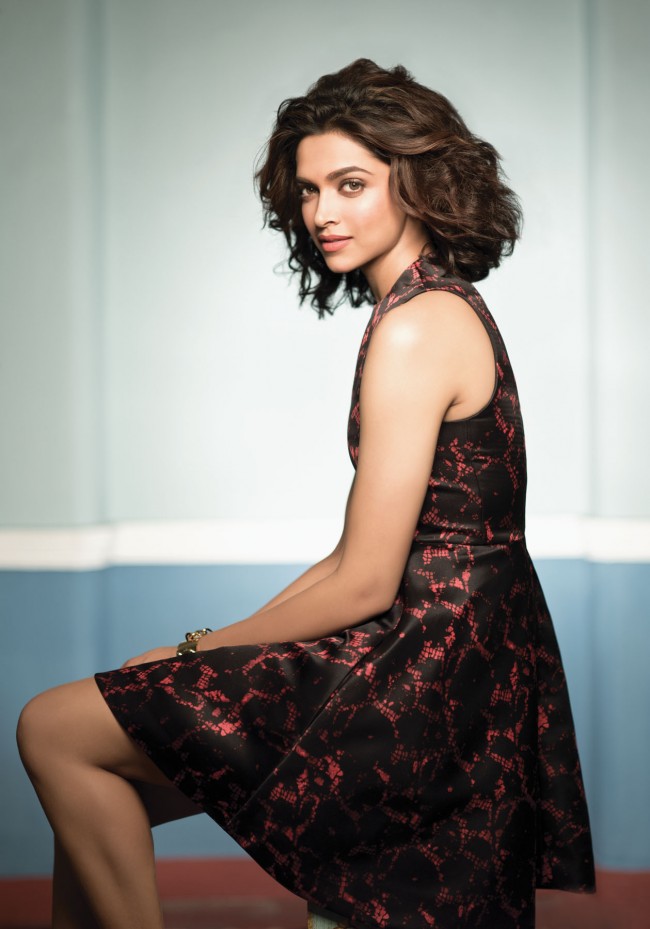 New Delhi, June 20 (IANS) Deepika Padukone has ruled the box office with title roles in films like “Piku” and “Goliyon Ki Raasleela Ram-Leela”, but the actress credits her directors and writers for spinning magic at the box office.

The common thread in Deepika’s films like “Om Shanti Om”, “Piku” and “Goliyon Ki Raasleela Ram-Leela” is that the actress has played the title role in all of them. She is now gearing up for another film with a title role in Sanjay Leela Bhansali’s “Bajirao Mastani”.

“I give credit to my writers and directors for creating such exciting and challenging parts and helping me make them relatable and memorable for the audiences,” Deepika said in a statement.

The actress, who is still basking in the success of Shoojit Sircar’s film “Piku”, is now gearing up for period drama “Bajirao Mastani”. The film narrates the story of Maratha Peshwa Bajirao and his second wife Mastani. Deepika will be seen playing Mastani.