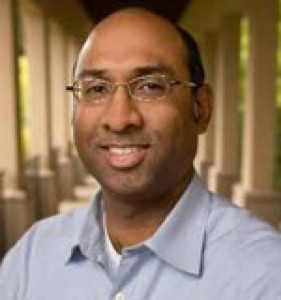 Washington, March 18 (IANS) An Indian-origin researcher at the Stanford University in the US has found a method that can cause dangerous leukemia cells to mature into harmless immune cells known as macrophages.

Assistant professor of medicine Ravi Majeti made the key observation after collecting leukemia cells from a patient and trying to keep the cells alive in a culture plate.

“We were throwing everything at them to help them survive,” said Majeti in a paper that appeared in the journal Proceedings of the National Academy of Sciences.

B-cell leukemia cells are in many ways progenitor cells that are forced to stay in an immature state.

During the study, Majeti and post-doctoral scholar Scott McClellan found that some of the cancer cells in culture were changing shape and size into what looked like macrophages.

The team confirmed that methods shown to have altered the fate of the mouse progenitor cells years ago could be used to transform these human cancer cells into macrophages which can engulf and digest cancer cells and pathogens.

B-cell acute lymphoblastic leukemia with a mutation called the Philadelphia chromosome is a particularly aggressive cancer with poor outcomes.

Majeti and his colleagues have some reason to hope that when the cancer cells become macrophages they will not only be neutralised but may actually assist in fighting the cancer.

The researchers’ next steps would be to see if they can find a drug that will prompt the same reaction and that could serve as the basis for a therapy for the leukemia.