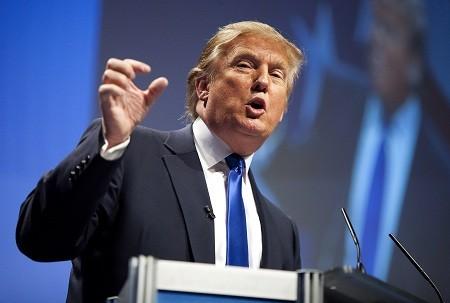 Fwd.us, a group founded by Facebook Inc. founder Mark Zuckerberg and others to lobby for issues important to the tech industry — such as immigration reform — has argued in favour of increasing, not decreasing, the number of H-1B visas, The Wall Street Journal reported.

Silicon Valley companies rely on the visas to bring in foreign engineers.

“The idea we should radically restrict pathways for highly-skilled immigrants to come and stay here is – again – just wrong,” Fwd.us president Todd Schulte wrote in a blog post.

“The evidence is clear that high-skilled immigrants create American jobs,” he added in response to Trump’s recently released immigration plan.

Trump said foreign workers were using the H-1B programme to take jobs away from Americans, and he wanted to raise the wages paid to H-1B holders to make it less attractive to employers.

On the contrary, Schulte put forth the idea of start-up-visas – a new category of visas for foreign entrepreneurs who want to start their businesses in the US.

Yves Pitton, chairman of the Swiss-American Chamber of Commerce in San Francisco was reported as saying that restricting the volume of H-1B visas posed a serious problem for companies in their search for talent.

“The war for talent is really hot here right now,” he said.