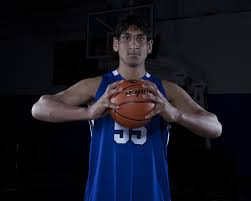 The NBA on Tuesday announced that among 91 players, 48 from colleges/post-graduate institutions and 43 internationals, filed as early entry candidates for the Draft. Those who have applied can also withdraw by notifying the NBA of their decision by June 15.