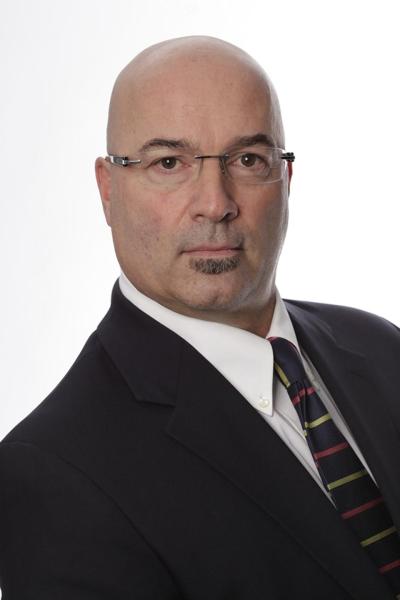 Washington, Aug 21 (IANS) A New Jersey man has filed a lawsuit against Asia TV and its senior officials for overseeing a work environment “riddled with discrimination and retaliation”, New York Daily News has reported.

In a federal lawsuit filed in the Manhattan Federal Court, Raymond Donahue, 58, alleged that he was fired from his Asia TV simply because he is an American, the news report on Thursday said.

“There was a pattern of firing non-Indian employees,” read the lawsuit that names Asia TV chairman and Indian media mogul Subhash Chandra and its CEO Suresh Bala as defendants.

According to the court documents, Chandra and Bala told Donahue “that Americans were lazy, took too much time off, came in work late, left work early and were litigious”.

The “trauma left him so cash-strapped that he even considered suicide”, the daily said quoting the court papers.

However, Asia TV attorney Robert Barta “emphatically rejected the allegations”, saying that the company would win at trial, the Daily News report added.

According to a report in NYpost.com, the lawsuit also claimed that Bala sexually harassed other non-Indian employees, like when he gave a humiliating toast to senior vice president Elizabeth Browde at a 2012 cocktail party.

“During the toast, Bala stated that ‘Elizabeth uses her tits to push projects forward’, while gesturing with his hands in front of his chest and pointing at her,” the suit stated.

“Mr. Donahue’s allegations will be revealed for the factually bankrupt and baseless claims that they are,” Barta was quoted by the NY Daily News as saying.

Donahue was head of program sales for Veria Living, a health and wellness network owned by Asia TV, until he was allegedly fired in January 2015.

In the lawsuit, he also alleged that he was not the only non-Indian employee who endured discrimination.

They lawsuit claimed that Americans were called “overweight and unhealthy”, and that “the family ethos (does) not exist in America” and that “Americans (do) not appropriately discipline their children”.

Donahue said in the court papers, quoted by the two dailies, that the work environment was “so hostile that he had to take a medical leave in July 2014 because of anxiety, chest pains and high blood pressure.”

He is currently seeing a psychiatrist as a result of the ordeal, the court papers noted.

The lawsuit also features statements from other former Asia TV employees (not identified in the lawsuit) who alleged similar discrimination.