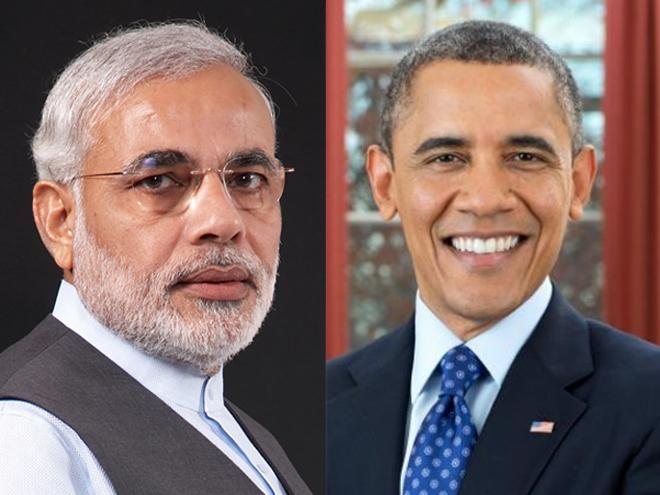 New Delhi, Nov 21 (IANS) US President Barack Obama has accepted Prime Minister Narendra Modi’s invite to be chief guest for the 2015 Republic Day, and will be the first US president to grace the occasion as chief guest.

“We have now received a confirmation through diplomatic channels of President Obama agreeing to come to India as the 1st US President for a Republic Day function as the Chief Guest,” external affairs ministry spokesperson Syed Akbaruddin said in a statement.

He said the “prime minister had a very successful visit to USA earlier during the year in September. Following this, as a personal initiative, he did extend an invitation to President Obama to be the Chief Guest of our next Republic Day celebrations during a diplomatic conversation”.

“Following that diplomatic conversation which the Prime Minister had with President Obama, a letter was sent in writing, formalizing that invitation,” he said.

With Obama confirming he would attend, he would become the first US president to come to India a second time during his term of office.

“We will now look forward to this development which stems from the initiative of our PM, which followed their bilateral meeting in Washington,” he said.

Breaking the news, Modi had tweeted: “This Republic Day, we hope to have a friend over…invited President Obama to be the 1st US President to grace the occasion as Chief Guest.”

The invitation to Obama comes weeks after Modi’s hugely successful visit to the US.

Modi and Obama also met on the sidelines of G20 summit in Brisbane Nov 14.

Obama had called Modi a “man of action”.

This will be Obama’s second visit to India. He had visited India in 2010 at the invitation of then prime minister Manmohan Singh and addressed a joint session of parliament.