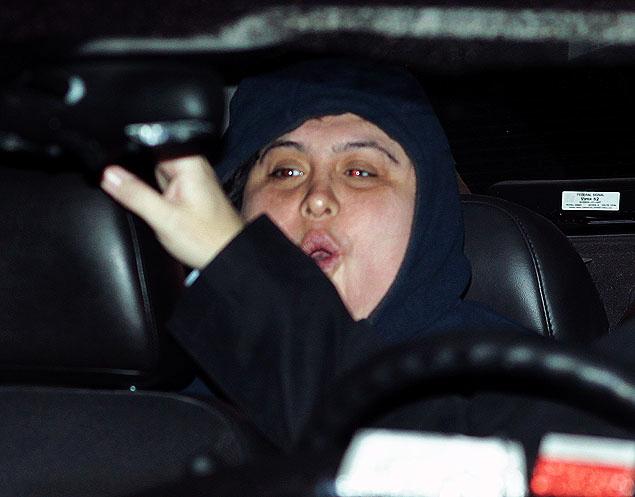 New York, March 17 (IANS) A woman who pushed an Indian man to his death from a subway train platform two years ago in what the authorities said was a hate crime faces 22 to 25 years in prison.

The woman, Erika Menendez, 33, who pleaded guilty on Friday to first-degree manslaughter will be sentenced on April 29 for pushing Sunnando Sen, 46, to the tracks in New York on December 27, 2012, CNN reported.

Menendez told authorities she “pushed a Muslim off the train tracks” because she had hated Hindus and Muslims ever since the 9/11 terrorist attacks, according to Queens District Attorney Richard Brown. 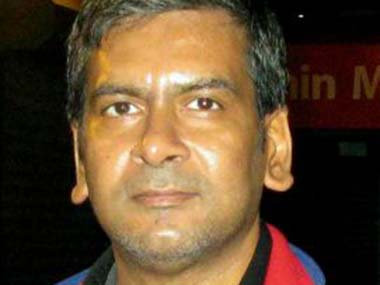 The woman, who was originally charged with second-degree murder as a hate crime, was allowed on Friday to plead guilty to first-degree manslaughter, Brown said in a statement.

The judge indicated he would sentence her to 22 to 25 years in prison on April 29.

Conviction on the original charge would have resulted in a tougher sentence — 25 years to life imprisonment, CNN cited Meris Campbell, a spokesperson for the district attorney’s office, as saying.

The district attorney’s office accepted the plea because Menendez promised not to appeal and because of Menendez’s “substantial psychiatric history and serious drug problem”, Campbell said.

“We are assured she’ll serve a substantial amount of time behind bars.”

The incident happened at night at the 40 Street-Lowery Street station in Sunnyside, Queens.

Witnesses told police a woman paced the platform and talked to herself before pushing Sen as the 11-car train entered the station. Security video showed a woman running from the scene.

Menendez was recognized on a street in Brooklyn by a passerby who had seen the video and called 911, police said.

“The defendant is accused of committing what is every subway commuter’s worst nightmare — being suddenly and senselessly pushed into the path of an oncoming train,” Brown said on Friday.

“The victim was allegedly shoved from behind and had no chance to defend himself.”

Sen was an immigrant from India who had lived in the U.S. for twenty years and co-owned a Manhattan printing company.