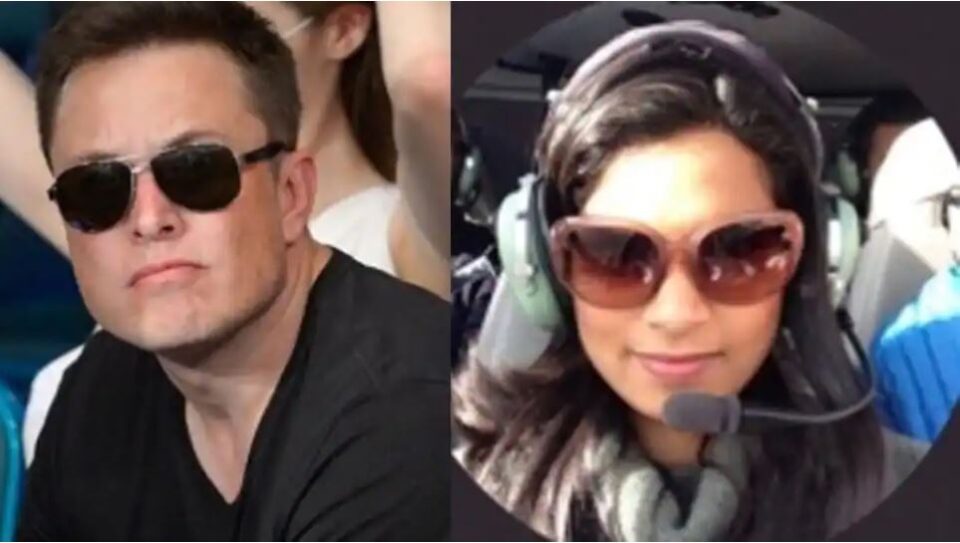 New York, April 28 (IANS) Elon Musk, the world’s richest man, is reigniting excitement of the Donald Trump-era when the Twitter boss would unveil “law” over a mis-spelt midnight tweet.

Musk, with his blunt and often impish humor, is in control of spelling, but just as savage shaming folks who he dislikes.

Never mind that he might soon own the world’s most happening micro-blogging platform or that the folks running Twitter are low on reverence for the new owner’s $269.7 billion net worth, Musk on Wednesday reconfirmed a dim view on how the social media site is being run.

He attacked Vijaya Gadde, a “conscience keeper to Co-founder Jack Dorsey”, the person who took the call to deplatform Trump.

On a tweet where Gadde was being cursed by name “for sobbing while talking to her team on the takeover”, Musk dived right in.

He said Twitter (read Gadde) was wrong in fighting off misinformation around a news story on Hunter Biden, son of US President Joe Biden, and it shouldn’t have restricted a New York (NY) Post’s account and reach.

This was classic Musk. Zero compunctions “and perfectly aware what abuse trolls would unleash on the immigrant”.

If the commentariat has been in near unison that Musk would boot out Parag Agrawal, Twitter CEO, firing at Gadde was almost that.

A conservative commentator using a Politico story to claim how “Vijaya Gadde, the top censorship advocate at Twitter, who famously gaslit the world on Joe Rogan’s podcast and censored the Hunter Biden laptop story, is very upset about the @elonmusk takeover” “and Musk quote tweeting it, saying: “Suspending the Twitter account of a major news organisation for publishing a truthful story was obviously incredibly inappropriate.”

Here Musk was referring to NYPost, the conservative daily tabloid, which had published a story about a controversial laptop belonging to Hunter Biden.

The story at that time seemed dodgy. It also had the involvement of several people who were part of Donald Trump’s team and many mainstream media publications believed it to be part of a misinformation campaign aimed at hurting Biden’s chances in the presidential polls.

Equally interesting has been the pushback from Twitter seniors. Twitter Spokesperson Trenton Kennedy has jumped in with a quote that Politico gleefully has added: “Gadde became emotional when discussing her team’s impact and the pride she feels in them.”

More than this unnecessary confirmation, Kennedy has been amplifying Gadde-fans.

“I feel proud and fortunate to have @vijaya as a colleague. She is one of the most thoughtful, intelligent, considerate and hard-working people I know. She has the most difficult and thankless job at Twitter, and she does it with grace and humility every day,” said Kayvon Beykpour, Twitter leader for design, research, product engineering, got the spokesperson’s retweet.

He also retweeted an encomium from Elizabeth Luke of Pinterest: “You can talk about making tough decisions, or you can *actually* make tough decisions. Thousands and thousands of times. @vijaya is a rare leader who possesses incredible wisdom and empathy. This is not a debate.”

Gadde, 48, a native Telegu, migrated at the age of three and attended Cornell and New York University, is Twitter’s legal and policy mamma and the final word on what to allow on the platform and what to restrict and block.

In 2014, Fortune described her as the most powerful woman on Twitter’s executive team, though she was later joined by Chief Marketing Officer Leslie Berland.

Berland too is under fire for saying that Musk is putting people “who care about health on the platform in a very difficult position” by criticising their content moderation policies — a charge she denies.

It is Gadde who convinced Dorsey not to sell political advertisements during 2020.

Gadde has spoken in defence of the decision by saying, “It wasn’t about anything other than, ‘This is the right thing to do for us as a company’.”

She had to apologise during Dorsey’s trip to India for letting him being photographed with a poster on “Brahmin patriarchy.”

A direct and public attack from the new owner is indication that Gadde might leave.

That’s right and poor Veena censored any discussion about Hunter Biden’s laptop and completing COVID science from Phd’s and Doctors. Yeah that Veena?

She deserves to be fired. She gets paid $17 millions a year to express her views and censors she does not agree with. She can not runaway saying this is an attack on Indian Immigrant, who happens to be female.