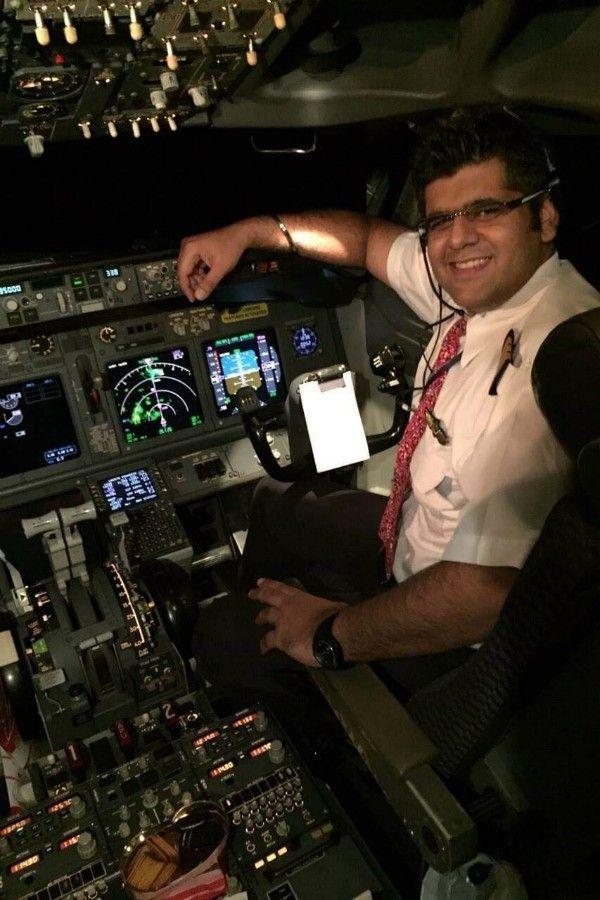 Washington/New Delhi, March 30 (IANS) Garima Sethi, the widow of Indian pilot on Lion Air flight that plunged into the sea in October claiming 189 lives, has accused Boeing of “playing with lives” and said the second Ethiopian Airline crash involving the same model could have been prevented if appeals to ground the 737 Max 8 fleet were given more weight by the airline and others.

Sethi, wife of 31-year-old Bhavye Suneja, told the Washington Post that January wasn’t the first time when she pleaded with Lion Air and Indonesian authorities to ground the model which was later blamed for the Ethiopian Airlines crash that killed all 157 people on March 10.

She said that Lion Air officials told her in January — two months before the Ethiopia crash — that they needed more information on the Boeing model to take such a step. In addition, the officials told Garima Sethi that Boeing had reassured them that the aircraft was safe.

The October 29 crash near Jakarta opened global probes into potential problems with an anti-stall system on the popular Boeing plane.

Sethi, 31, said that a second crash of a Boeing Max jet in Ethiopia could have been prevented if the appeals by the victims’ families were given more weight by Lion Air and others.

“We tried to do our part, but nobody heard us.”

Talking about the Ethiopia crash, Sethi said: “It was altogether the same story. I don’t have any words.”

She said she was distressed to learn that the Ethiopian Airlines jet that crashed had been delivered by Boeing in mid-November, after the Lion Air disaster. “They were playing with lives.”

Boeing had repeatedly assured that the 737 Max was safe but it was grounded globally after the Ethio­pian Airlines crash.

A preliminary report from Indonesian experts released in November focused on possible flawed readings by an anti-stall feature on the 737 Max. Investigators believe the system redirected the nose of the plane downward, leaving the cockpit crew unable to override the autopilot commands.

A similar scenario is being investigated as the potential cause for the Ethio­pian crash, the Washington Post said.

Sethi’s husband Suneja was a methodical pilot and a stickler for pre-flight inspections, she said. On October 29, the plane he was about to pilot had experienced mechanical issues on its previous flight.

Sethi said that after the October crash, Suneja’s colleagues told her that Lion Air’s pilots had received no training on the Manoeuvring Characteristics Augmentation System (MCAS), the anti-stall software.

Indonesian officials said last year that Boeing’s manual for the new plane did not fully describe the system or how to disable it, according to the report.

During a meeting with Lion Air officials, Sethi said she urged them to ground the Max planes. “We suggested if it was a software glitch, why not ground it for a while?”

“I’m just looking for justice,” Sethi said, adding that whoever was at fault “should claim their mistakes”.

Some of the families of Lion Air victims have filed lawsuits against Boeing, but Sethi said she has not decided whether to pursue a legal claim.