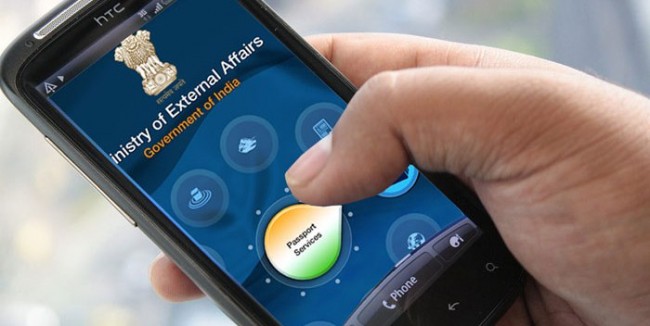 She said that in less than three weeks of the app being launched, the External Affairs Ministry (MEA) had erceived as many as 67,500 applications through the app.

“I can assure you that this app is fully secured. It has two very distinct security features. One is that as soon as the app connects with our DRC (data receiving centre), the data from the applicants’ mobile get erased. No data (related to passport application) is left in the mobile phone,” the Minister told the Rajya Sabha.

“Secondly, if someone tries to make a fake passport from a cyber cafe (by misusing someone’s data) as some people did, it would not come into the DRC,” she added.

Replying to a supplementary, she said there was a shortage of staff but it was not affecting the efficiency of passport services.

“At 19 Passport Seva Kendras, people are getting appointment as early as the next day of applying. In any case, the wait is not more than seven days. Many more passports are being issued now than ever before,” she said.

She said the MEA has done away with a number of “obsolete, impractical and irrelevant” clauses in the passport laws. Questions such as the date of birth of an orphan or the divorce certificate of a woman were no longer required to process the application, she added.