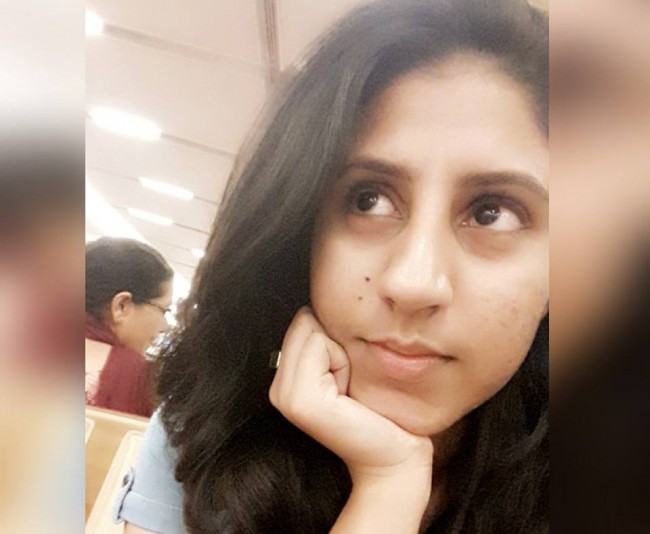 Washington, July 18 (IANS) An Indian teenager has been killed along with two other persons after two small planes collided mid-air in the US state of Florida, authorities have said.

Nisha Sejwal, 19, was killed in the accident on Tuesday along with Jorge Sanchez, 22, and Ralph Knight, 72, the Federal Aviation Administration said.

The police said they were trying to trace the whereabouts of a possible fourth passenger after both planes belonging to the Dean International flight school crashed mid-air.

The search and rescue effort that were suspended due to low visibility late on Tuesday, would resume on Wednesday, an officer said.

The police established the identity of Sejwal from her social media page, while Sanchez was found to be a resident from the area.

The debris of the crashed planes was located in a region only accessible by airboats. Photos circulating online showed the wreckage resting on top of a swampy terrain covered by long grass.

Miami Dade County Mayor Carlos A. Gimenez told the media that the flight school has a history of more than two dozen incidents and accidents between 2007 and 2017.