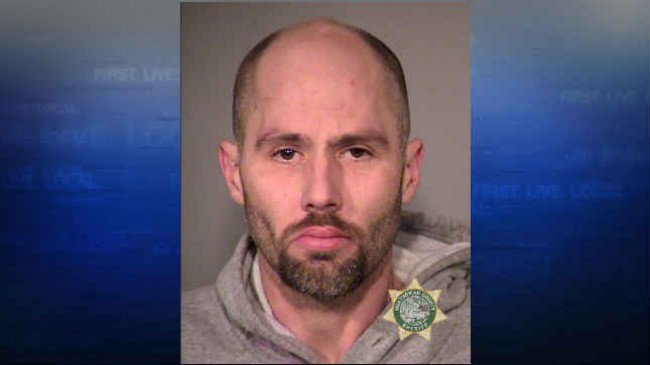 Washington, March 29 (IANS) A 37-year-old man was arrested after he attacked a woman inside a gurdwara in the US state of Oregon.

According to the police, Timothy Walter Schmidt was intoxicated and was walking by the Sikh temple in Oregon’s Gresham city on Sunday night. He asked to use a restroom at the temple and was allowed inside, reported Fox 12 Oregon.

When Schmidt came out of the bathroom, he saw a 26-year-old female in the gurdwara and attacked her.

According to Detective Adam Baker, a temple member heard the commotion and pulled Schmidt off of the woman and held him down until the police arrived.

Schmidt was lodged into the Multnomah county jail and charged with assault, menacing, coercion, attempted rape, sex abuse and unlawful use of a weapon, said the report.

The accused had a criminal history, including three DUII convictions, said police officials.

It is not clear if religion or ethnicity played a role in the attack, but that is something the police were looking into, according to the report.