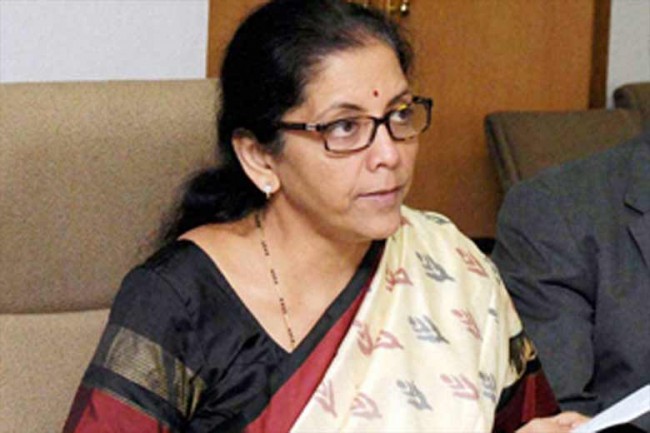 New Delhi, March 29 (IANS) India has taken the issue of hike in visa fees by the US to the dispute settlement agency of the World Trade Organization (WTO), Parliament was informed on Wednesday.

Commerce Minister Nirmala Sitharaman told the Rajya Sabha in a written reply that the government has taken up with the new American administration the visa issues being faced by Indian services companies.

“The government of India continues to engage the US administration for better access of its professionals in the US,” the minister said.

“H-1B and L-1 visa issues, including increase in visa processing fees, high rejection rates and other difficulties faced by the Indian services companies have been raised with the US government at various levels,” Sitharaman said.

“India has also taken up the matter on US visa fee hike in the dispute settlement body of the World Trade Organization,” she added.

The US has told India that there is no significant change in its H1-B visa regime, Parliament was informed on Monday.

Sitharaman told the Lok Sabha during Question Hour last week that the new American administration has assured there is no significant change in the H1-B visa regime.

“The fear, at least for 2017, is not proved to be correct. They (US authorities) are saying their current priority is to deal with the illegal immigrants,” Sitharaman said.

The issue was also taken up recently with the visiting Congressional delegation led by Bob Goodlatte, as well as during the visits of the Commerce Secretary and the Foreign Secretary to the US during the first week of March 2017, she said.

IT industry body Nasscom has said it will continue to highlight the discriminatory nature of the proposed provisions of the bill for H1-B visas which has been re-introduced in the US Congress after a failed attempt in July last year.

The bill proposes a minimum pay of $100,000 annually to every employee taken to US under the H1-B visa which is an over 66 per cent increase from the current average.