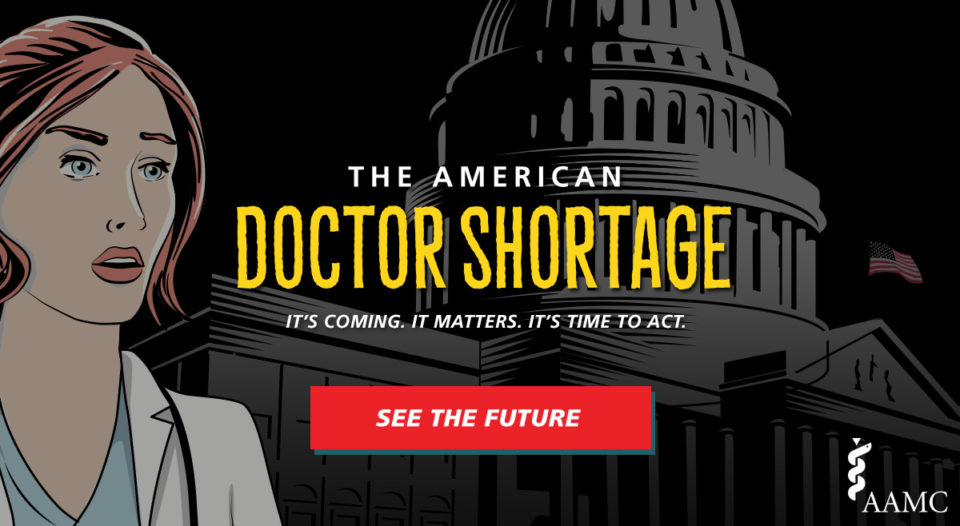 New York, March 25 (IANS) The practice of medicine in the US may well find itself in intensive care, with a deficit of 121,000 physicians projected for 2030, even as foreign-born doctors struggle to get licensed.

According to the Association of American Medical Colleges (AAMC), the deficit scenario could be alleviated if the procedures whereby thousands of foreign physicians get certified, is not streamlined.

The most recent AAMC report said that in particular there would be shortage in four broad categories: primary care, medical specialties, surgical specialties and other specialties.

“The US has an enormous scarcity of doctors but those who are trying to validate their degrees here, when they finally get them, don’t find it easy to work,” immigration attorney Tammy Fox-Isicoff told EFE.

“I admire the dedication with which these doctors are devoting themselves to the course of study. They are completely focused on their studies and are participating in all the activities that we’re organising for their training, including … on the weekends,” Julio Giron, the head of the Kaplan Test Prep headquarters in Miami, told EFE.

The company with offices in Chicago, Pasadena, New York and Houston, specializes in preparing people to take dozens of standardised tests and licensing exams, including the US Medical Licensing Examination, and later for their residency period in hospitals and medical centres.

A foreigner or immigrant who graduates from a medical program in their homeland — after, on average, seven years of study — who wants to make the difficult transition to pursuing the medical profession in the US first must get through the procedure to acquire a student visa and take an English exam.

Then, they have to study in the US for an average of about three years to be able to pass the four exams making up the USMLE and be able to foot the bill for all that study and test prep with online courses costing up to $30,000.

Finally, the years of residency remain and the length of time spent in this phase depends on the area of specialty.

Even if they make it through the entire process, the immigrant doctors face the dilemma of how to work in the US when their student visas have expired.

The procedure, Fox-Isicoff said, includes applying for a J visa, which is granted in situations where someone is obtaining professional training but it obligates the recipients to return to their countries of origin for two years when they have finished the residency period, thus running the risk that they will “lose their contacts and forget what they (learned) here”.

The other option would be to compete for one of the 65,000 H1B visas, which are the ones employers extend to professionals after they graduate — and they are much in demand.

The scenario has gotten more complicated because of the tightening of immigration policies by the Donald Trump administration.

If the updates and changes of the immigration would still go on. This would thing would be possible.