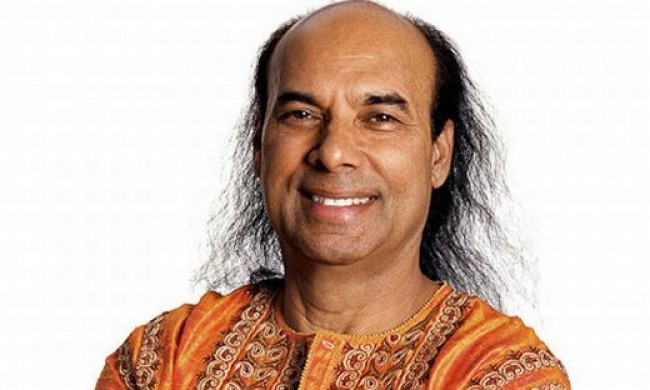 Washington, May 25 (IANS) A Los Angeles judge has issued an arrest warrant for Bikram Choudhury, the Indian American “hot” yoga guru, after he failed to pay more than $7 million in 2016 to his former lawyer who was the victim in a sexual harassment case against him.

Choudhury has not paid the lawyer and authorities believe that he has hidden his assets and left the country, ABC News reported on Wednesday.

The 69-year-old yoga guru had claimed last year that he was nearly bankrupt as his business was no longer thriving.

According to the report, the warrant, issued on Wednesday, allows authorities to arrest Choudhury if he returns to the US or, possibly, in Mexico.

In January 2016, a jury determined that Choudhury had sexually harassed and then unfairly fired Minakshi “Miki” Jafa-Bodden, his onetime lawyer.

He was ordered to pay nearly $6.5 million in punitive damages in addition to $924,000 in compensatory damages.

Jafa-Bodden was general counsel to Bikram’s Yoga College of India but was fired after refusing to cover up allegations that Bikram had raped and sexually assaulted a yoga student.

She convinced the jury that Choudhury had repeatedly sexually harassed her and subjected her to obscene comments about women.

Jafa-Bodden also claimed she was fired after she tried to investigate another woman’s sexual harassment and rape allegations against the yoga guru.

During the trial over Jafa-Bodden’s allegations, Bikram strongly denied sexually assaulting any women. He also denied having any sexual contact with his students or followers. His bail was set at $8 million.

Choudhury was one of the pioneers of yoga in the US, setting up shop in Beverly Hills in the 1970s. His client list included top celebrities like Madonna, Andy Murray, Gwyneth Paltrow and Goldie Hawn.

His yoga studios are franchised worldwide.

“To have that bench warrant issued for Bikram… It sends a message to a debtor like Bikram that he will be held accountable and that the wheels of justice, although they don’t turn as fast as we would want them to, they do turn,” she said.

How "no English," "Indian," "walking," grandfather was assaulted