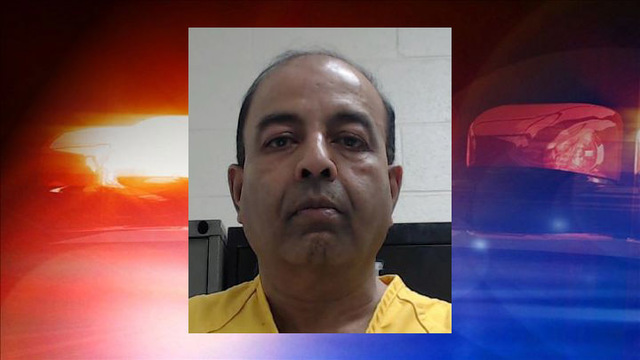 Atlanta, GA, June 14, 2019: A former executive of Preferred Family Healthcare, Inc., pleaded guilty in federal court recently to his role in a conspiracy to bribe an Arkansas state senator to influence public policy for the benefit of the charity and its executives.

Raveendran worked for Preferred Family Healthcare (formerly known as Alternative Opportunities, Inc.) from 2014 to 2017 as a director of operations, executive vice president, and analyst. Prior to his employment with the charity, Raveendran was employed by the state of Arkansas as director of program integrity for the Arkansas Department of Human Services, Division of Medical Services, and then as business operations manager with the Office of the Medicaid Inspector General.

Raveendran admitted that he participated in a conspiracy to bribe then-Arkansas State Senator Jeremy Young Hutchinson, who is charged in a separate case, in order to influence and reward Hutchinson in exchange for Hutchinson taking legislative and official action favorable to Preferred Family Healthcare and its executives.

According to the plea agreement, Preferred Family paid funds to Alliance for Health Care, a private association formed in early 2014 by Raveendran, Hutchinson, and Milton “Rusty” Cranford, an Arkansas lobbyist and Preferred Family executive. Alliance was formed to advocate for issues relevant to health care providers at the Arkansas state legislature and in state departments.

Raveendran then directed Alliance funds to Hutchinson, the plea agreement says, in exchange for Hutchinson holding up agency budgets; initiating legislative audits; sponsoring, filing, and voting for legislation, including shell bills; and pressuring and advising other public officials to perform official action on behalf of Preferred Family.

Raveendran admitted that he and others concealed evidence of the bribes by falsely describing such unlawful payments as being solely for attorney’s fees and legal retainers.

Preferred Family Healthcare was known as Alternative Opportunities, Inc. from its founding in 1991 until its 2015 merger with Preferred Family Healthcare. The charity, which is cooperating with federal investigators, provided a variety of services to individuals in Missouri, Arkansas, Kansas, Oklahoma, and Illinois, including mental and behavioral health treatment and counseling, substance abuse treatment and counseling, employment assistance, aid to individuals with developmental disabilities, and medical services.

Under federal statutes, Raveendran is subject to a sentence of up to five years in federal prison without parole. He must also pay $25,000 in restitution to the government.