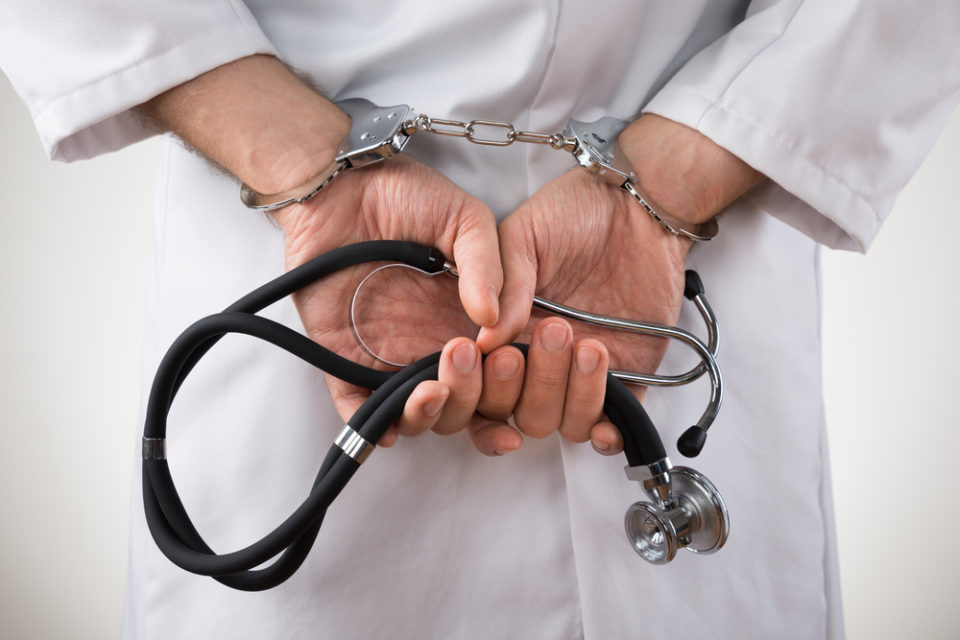 Narang, a doctor who owned and practiced at North Cypress Clinical Associates, and Dayakar Moparty, who managed and operated Red Oak Hospital, conspired to commit health care fraud, said a press statement issued by  the Department of Justice’s Criminal Division.

During trial, the jury heard evidence that Narang and Moparty unlawfully enriched themselves by submitting false and fraudulent claims for medical tests that were not medically necessary, not provided or both and then billed at Red Oak Hospital at a higher reimbursement rate.

Additionally, Narang and his co-conspirators falsified home health patient assessment form documents to make the beneficiaries appear sicker on paper to receive higher reimbursement rates from health care benefit programs such as Blue Cross Blue Shield, Cigna and Aetna. Moparty also instructed his employees to falsely bill the medical services at Red Oak Hospital and other entities associated with Moparty, when in fact, the patients never received services from Red Oak and the other entities, the statement said.

At trial, patients consistently testified that they had merely but a Groupon for weight loss shots. However, after meeting with Narang, they all received the same battery of medical tests that were not needed or provided. Health care benefit programs paid Red Oak Hospital approximately $3.2 million. Moparty then covertly paid Narang approximately $3 million to various corporate entities Narang owned.

Narang and MoParty’s co-conspirator, Dr. Gurnaib Sidhu, 67, of Houston, had previously pleaded to conspiracy to commit to health care fraud and is awaiting sentencing.